Updated cast and pictures for the upcoming Korean drama "President" 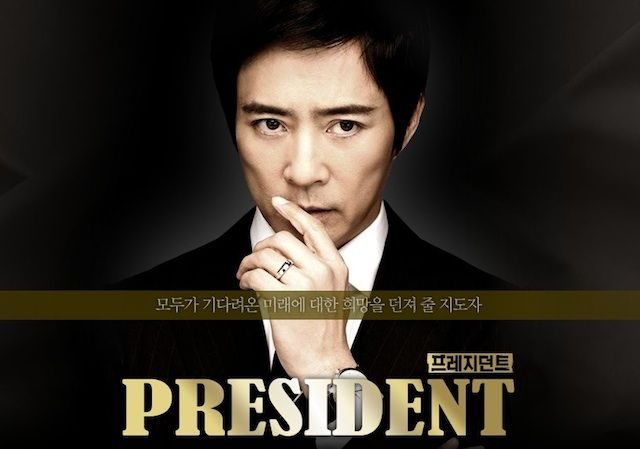 Updated cast and pictures for the upcoming Korean drama "President"

Synopsis
Wed, Thu 21:55
Three months before the presidential nominating convention, Jang Il-Joon, from the New Wave Party, declared his candidacy. On that same day, a woman died in a gas explosion in Sam-Chuk. There is little doubt that the accident and the nomination of Jang Il-Joon are related. Meanwhile, Ha Min-Ki, a documentary producer, heard of his mother's sudden death and headed for Sam-Chuk. As he cast his mother's ashes in the sea, he thought of his childhood: his father always blurt out that Min-Ki was not his own son whenever he was drunk. Min-Ki believed that his father was telling the truth because he had seen his mother tearing up and looking at an old photograph of a man often. Min-Ki discovered that the photograph was gone when he was cleaning up his mother's belongings. After the funeral, Min-Ki returned to Seoul and Jang Il-Joon asked Min-Ki to work as a PR agent to record the election campaign process. Min-Ki asked Il-Joon why he was chosen, and Il-Joon confessed that Min-Ki was his son. The man in the picture Min-Ki had seen was Jang Il-Joon. However, Min-Ki felt something had gone wrong as he realized that the picture had disappeared. Now Min-Ki suspects that his mother's death was not an accident and that Jang Il-Joon had actually killed her. 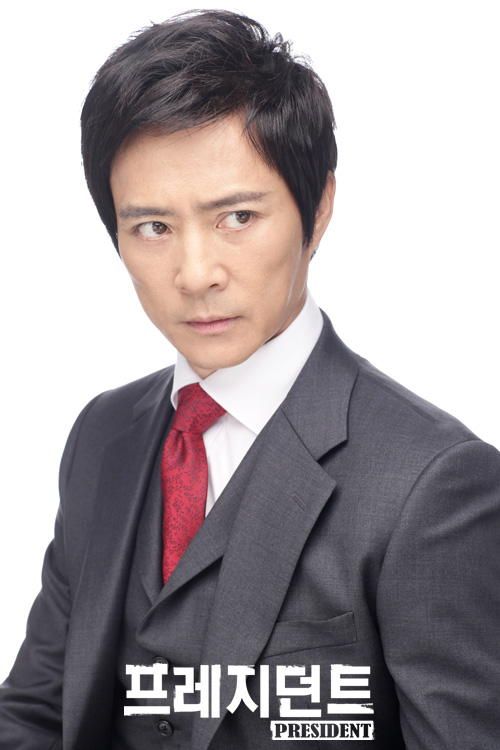 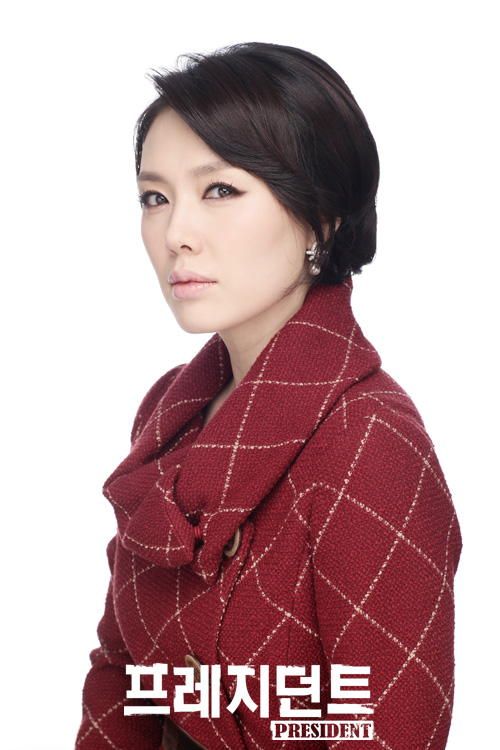 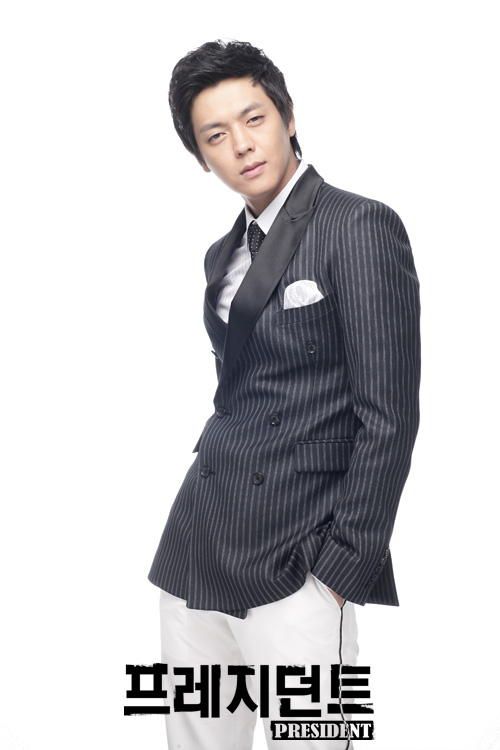 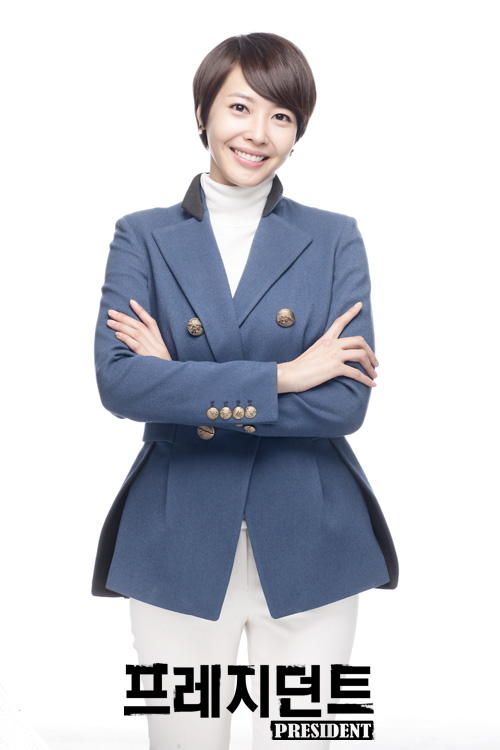 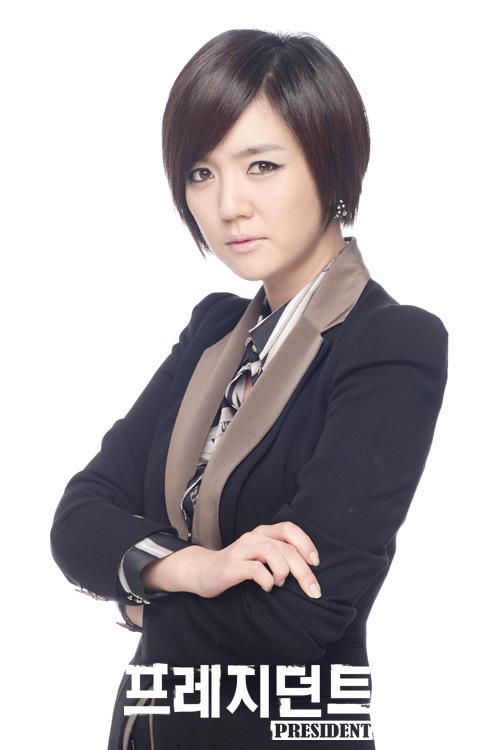 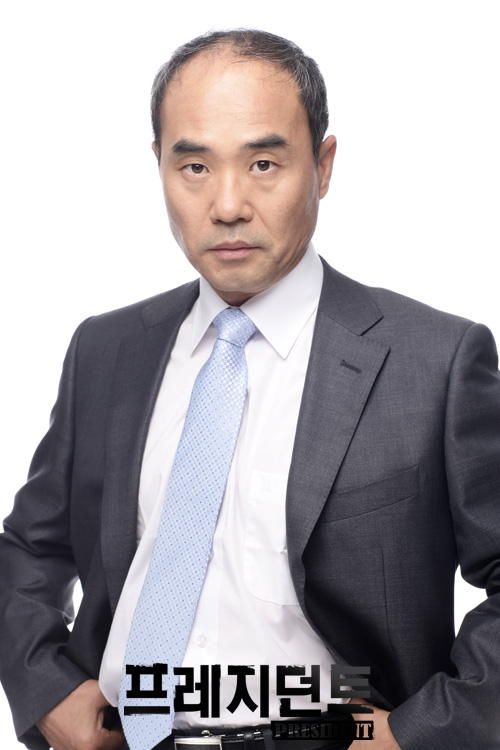 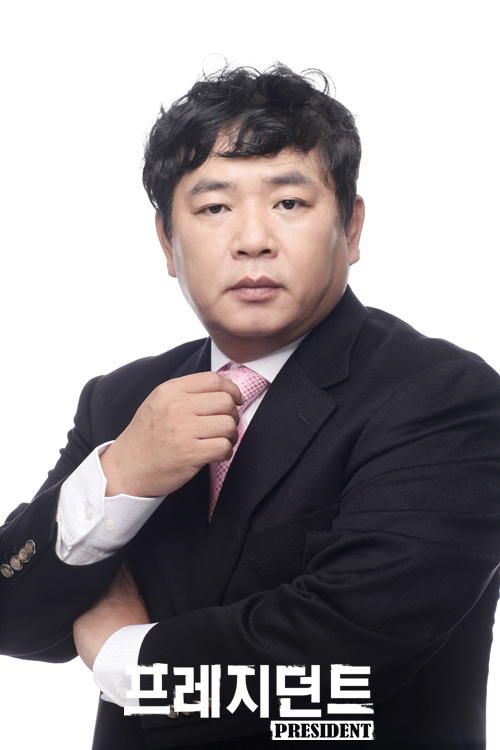