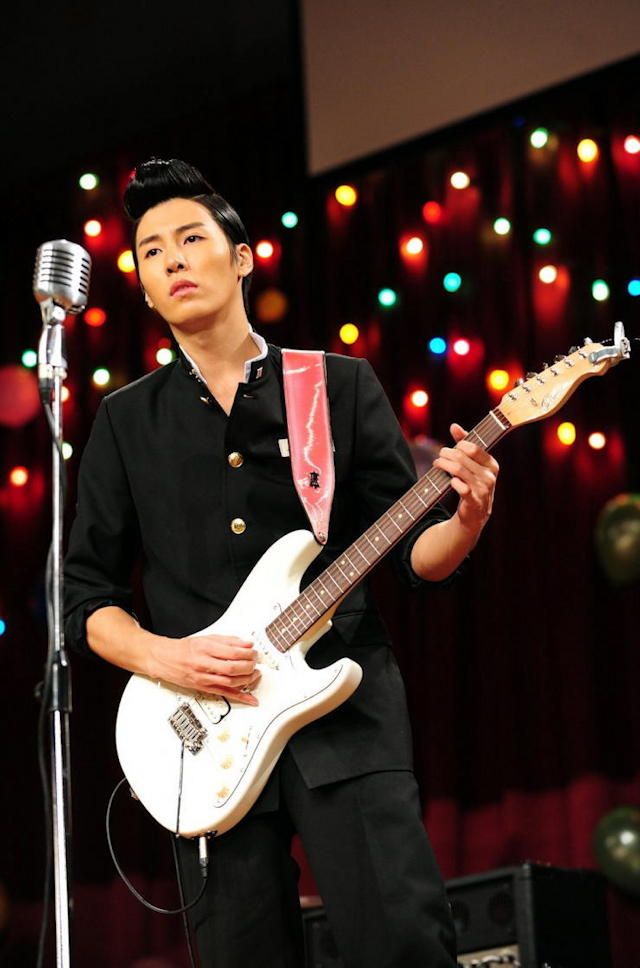 Synopsis
4 episode - Sat 23:15
Part of the "Drama Special" series
The life of Kim Tae-won, the guitarist of famous band 'Boo-hwal', is described through this real drama. There will be stories of other people who passed through 'Boo-hwal', such as Lee Seung-chul. 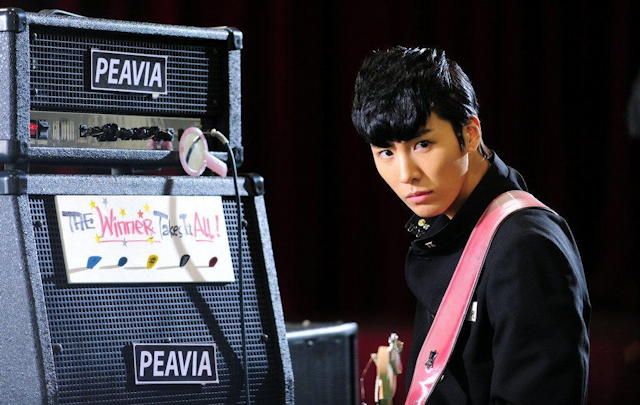 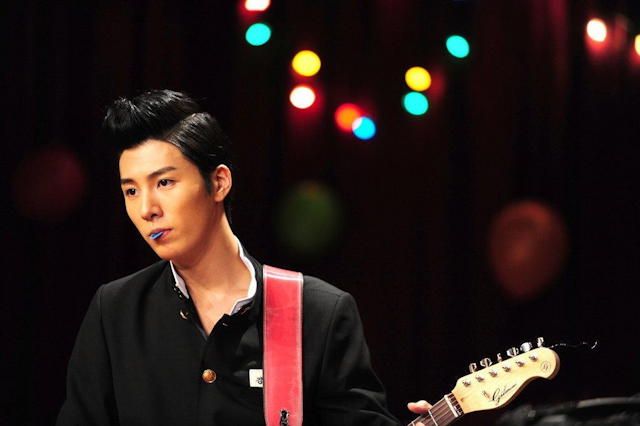 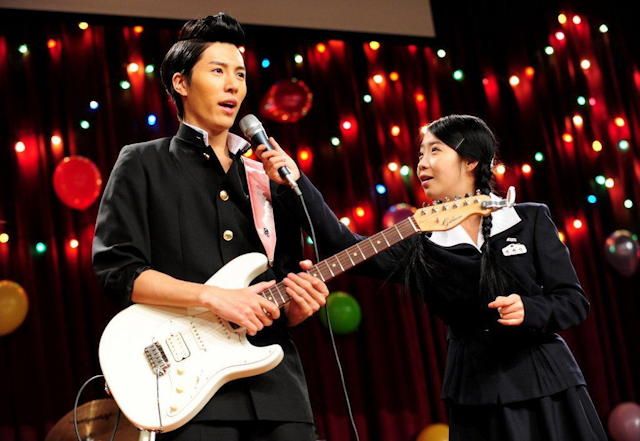 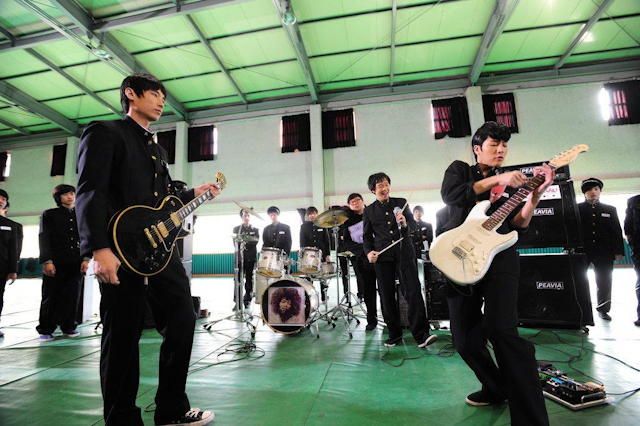