Updated cast for the Korean movie "Clash of the Families" 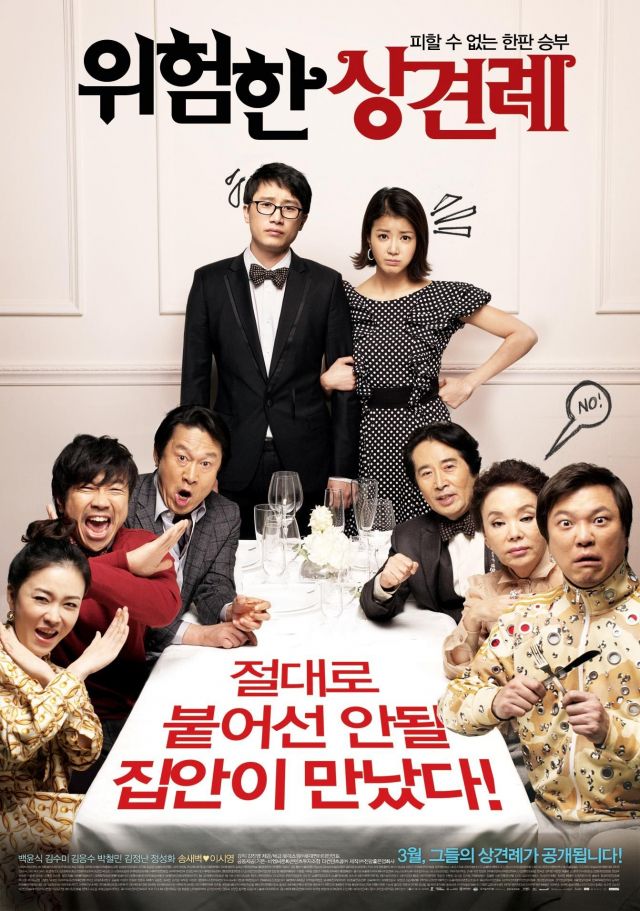 Updated cast for the Korean movie "Clash of the Families"

Previously knwon as "Dangerous Meeting"
Synopsis
The classic "Romeo and Juliet" story is transplanted to Korea in a tale the exploits the deep-seated regionalism between Honam and Yeongnam.