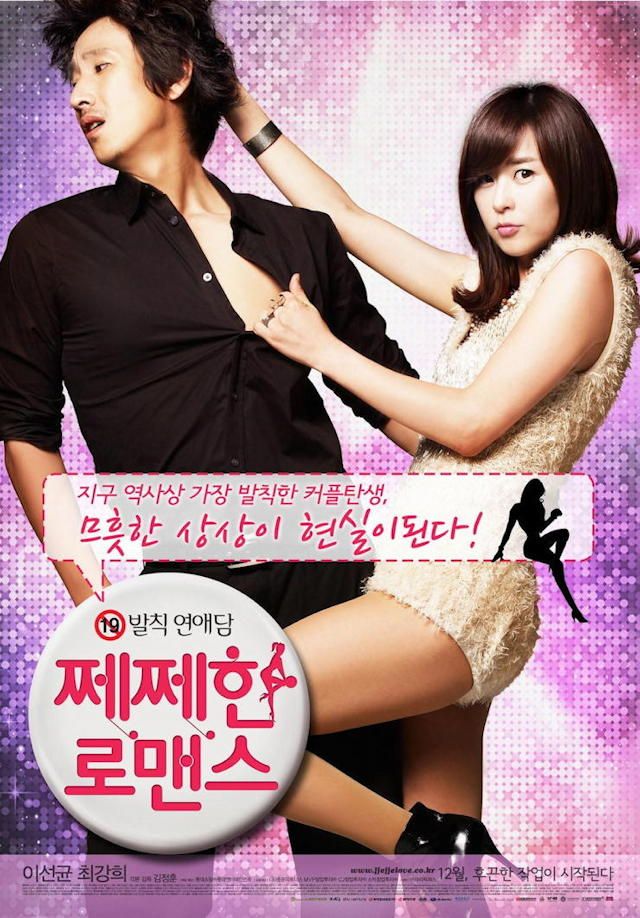 Synopsis
Also known as "The Petty Love Affair"
Adult comic romance, between 'Grunge' adult cartoonist and 'Bluff' sex columnist, which takes place in both reality and dream.
Cartoonist Jeong-bae gets rejected every time he tries to sell his work.
One day when he got rejected, Jeong-bae sees a prize for an adult cartoon contest. He eventually tries to find a story writer for his new 'adult' comic.
Da-ram, who screws every work that she has to do, is kicked out from her company. While finding a new job, she is interviewed by Jeong-bae. Attracted by this huge amount of prize money, Da-ram starts to write a scenario for Jeong-bae.
This is the making film of Da-ram and Jeong-bae's adult comic. The Petty Romance that nobody saw before will be start.