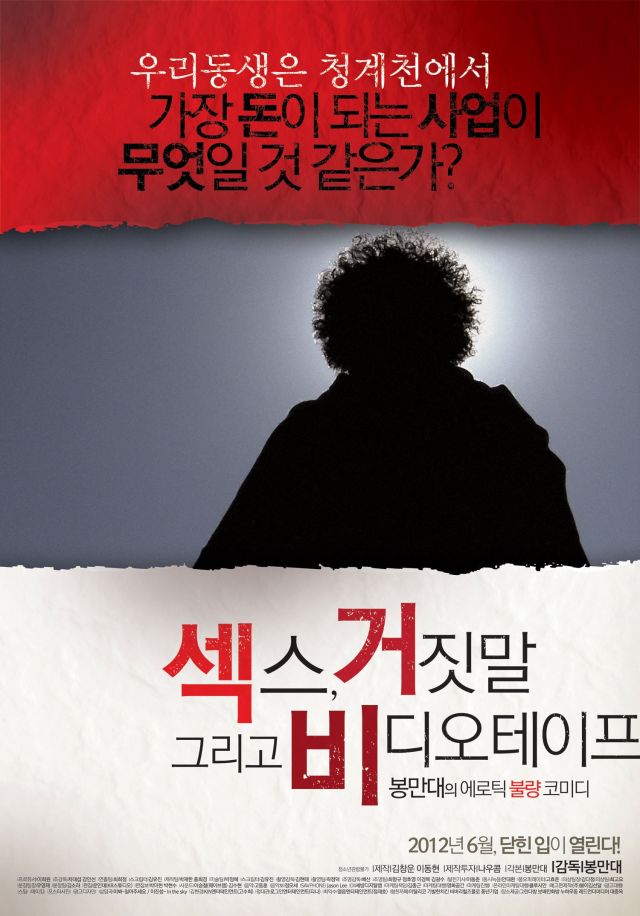 With the deadline for the signing of the contract and the three days come close, Kyeong-tae borrows money from Hyeong-soo and she gives him a Japanese version snuff-movie, offering him a deal.
He accepts it with no doubt but finds out he's been fooled and decides to become a member of a gang. Then he changes the prop knife on set into a real one...