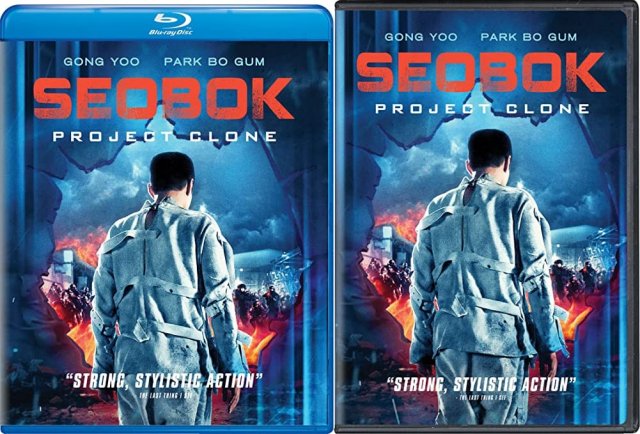 "... SLICK AND SLEEK AND WELL-EXECUTED". ~ Brent McKnight, THE LAST THING I SEE

"Gong and Park make a good match in this road trip movie and get to shine in emotional scenes as well as action sequences". ~ Jeanmarie Tan, THE NEW PAPER

A former intelligence agent is assigned to transport the first ever human clone to a new safe location in the spectacular, action-packed thriller "SEOBOK", hitting Digital, Blu-ray™ and DVD February 15 from Well Go USA Entertainment. Because the robotic clone holds the secret to immortality, evil organizations are bent on kidnapping him to extract the dark secret. "Watching Seobok, a superbeing with powers of telekinesis, go all Dark Phoenix on his enemies is right up there with any X-Men movie" (Jeanmarie Tan, THE NEW PAPER). Directed by Lee Yong-ju ("Living Death"), "SEOBOK" stars Gong Yoo ("Train to Busan", "Squid Game"), Park Bo-gum ("Moonlight Drawn by Clouds", "Remember You"), and Jo Woo-jin ("Steel Rain", "The Book of Fish"), plus popular television series stars Jang Young-nam ("It's Okay to Not Be Okay", "My Country: The New Age", "Find Me in Your Memory") and Park Byung-eun ("Arthdal Chronicles", "Queen of Mystery", "Your Honor"). The bonus features include an English dub.

Synopsis:
A former special agent (Gong Yoo) is called in for a secret mission: safely escort the world's first human clone (Park Bo-gum), whose body may hold the key to defeating death itself. But as the enemy closes in, the pair is forced to make an impossible choice.

"SEOBOK" (Also known as "SEOBOK: PROJECT CLONE") has a runtime of approximately 114 minutes and is not rated. 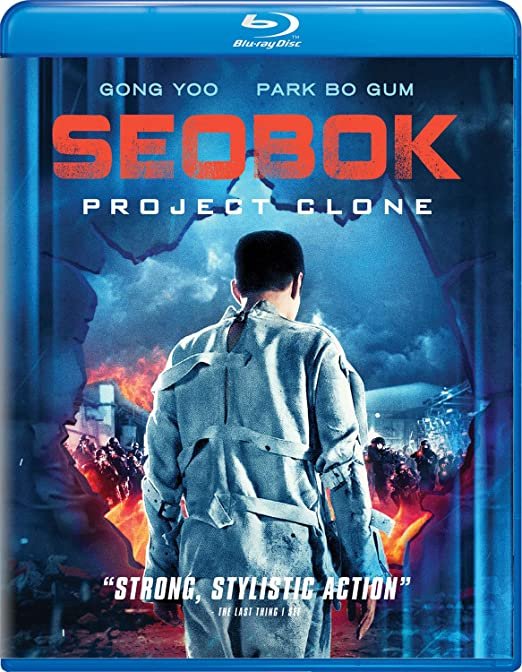 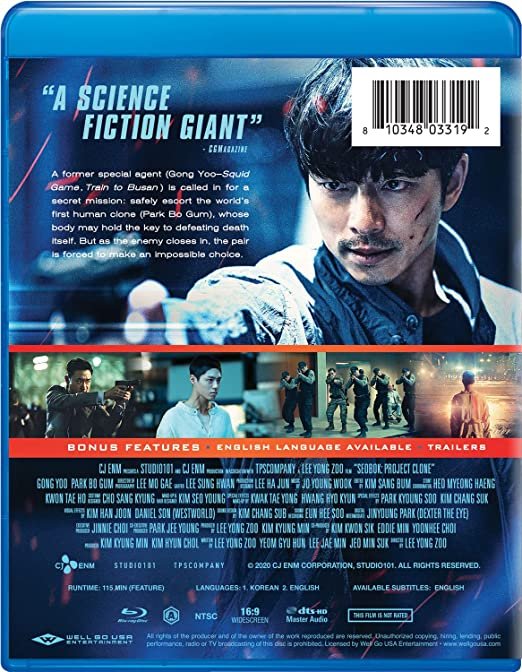 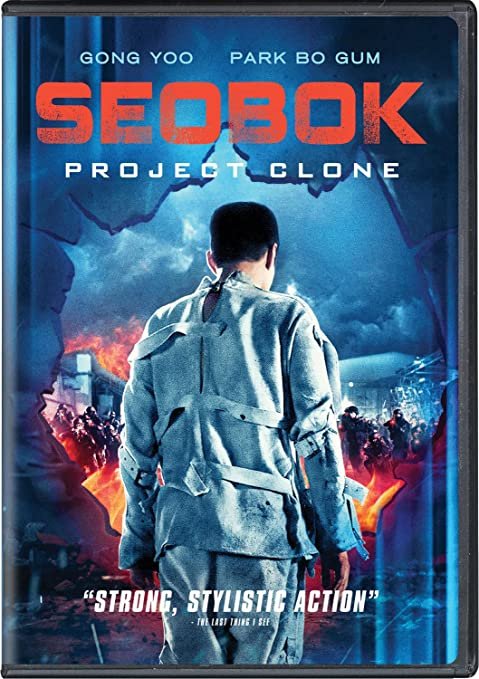