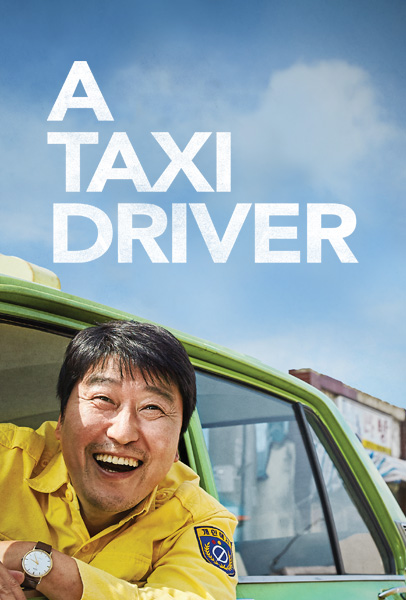 "A richly imagined tribute to a working-class hero". ~ Sheri Linden, THE HOLLYWOOD REPORTER

Based on a true story, "A Taxi Driver", which will represent South Korea as its official entry in the 2018 Academy Awards® best foreign-language film category, debuts on digital November 7 from Well Go USA Entertainment. Described by Rob Hunter of Film School Rejects as a "powerful film set in the relatively recent past, but with messages and themes that remain every bit as relevant in today's world", the film follows "A Taxi Driver" from Seoul, who accidentally gets involved in a German journalist's reporting of the events of the Gwangju Uprising in 1980. Directed by Jang Hoon ("The Front Line"), the fifth-highest-grossing domestic film of all time in South Korea stars Song Kang-ho ("Snowpiercer"), Thomas Kretschmann (King Kong, Wanted), Yoo Hae-jin ("Veteran", "Pirates") and Ryu Jun-yeol ("The King").

Synopsis:
In this powerful true story set in 1980, a down-on-his-luck taxi driver from Seoul is hired by a foreign journalist who wants to go to the town of Gwangju for the day. They arrive to find a city under siege by the military government, with the citizens, led by a determined group of college students, rising up to demand freedom. What began as an easy fare becomes a life-or-death struggle in the midst of the Gwangju Uprising, a critical event in the history of modern South Korea.

"A Taxi Driver" has a runtime of approximately 137 minutes and is not rated.