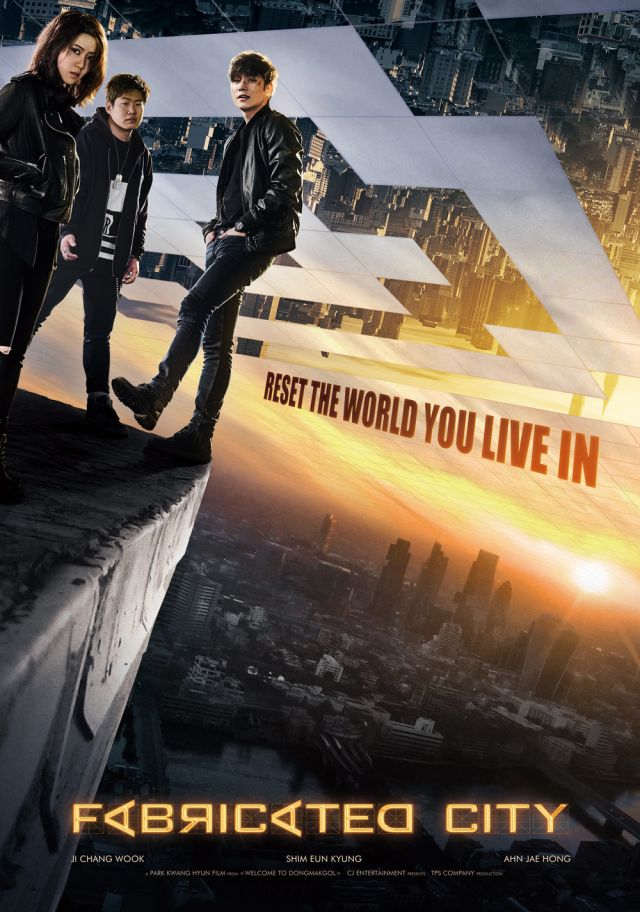 CJ Entertainment releases "Fabricated City" On February 17 in Los Angeles and Buena Park, and on February 24 in select cities across the U.S. and Canada

"Fabricated City", an action thriller by award-winning director Bae Jong ("Welcome to Dongmakgol", "No Comment") is being released at CGV Cinemas in Los Angeles and Buena Park on February 17. The film will also show in select cities in the U.S. and Canada on February 24 including New York, Dallas, Honolulu, Vancouver, and Toronto. "Fabricated City" reached over 1 million admissions in the Korean domestic box office during its opening weekend last week.

Professional gamer Kwon Yu played by Ji Chang-wook ("The K2", "Healer") spends his life playing video games at internet cafes. One day, he finds a lost phone and when he returns it, he finds the owner brutally murdered. Kwon Yu becomes the prime suspect, is arrested and given life imprisonment for a crime that he didn't commit. With help of his online teammates, he has a chance to clear his name. However, as they dig into his case, they uncover a massive plot by a mysterious organization that that is hired to frame innocent citizens with crimes that are committed by the most powerful men in the country.

The film is distributed by CJ Entertainment, Asia's leading studio, and the signature film division of major media and content company CJ E&M.

"[USA and Canada] "Fabricated City" Releases in LA on February 17 and in Select Cities in the U.S. and Canada on February 24"
by HanCinema is licensed under a Creative Commons Attribution-Share Alike 3.0 Unported License.
Based on a work from this source