[USA and Canada] "The Piper" DVD Release and Giveaway 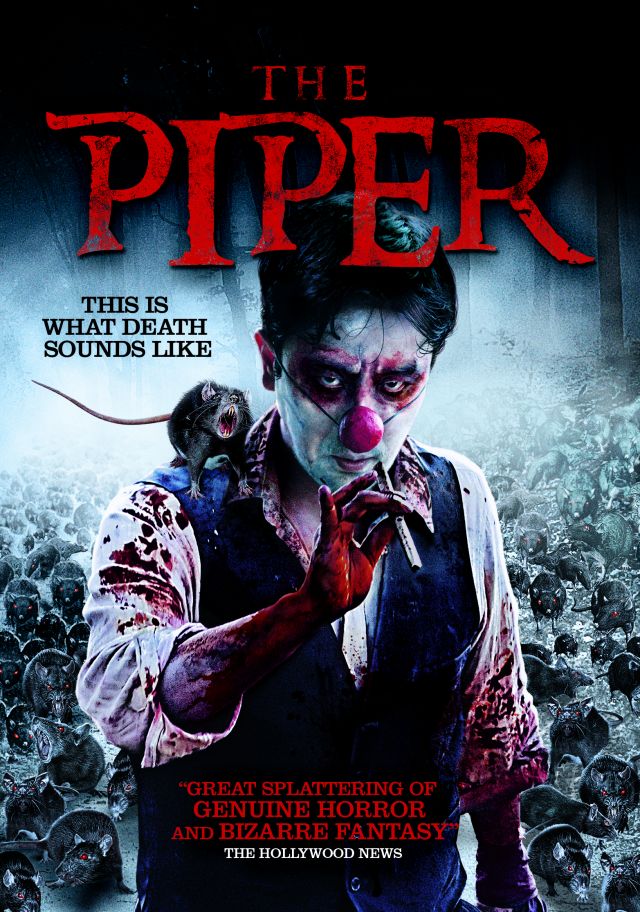 "The visuals look fantastic, with a great splattering of genuine horror and bizarre fantasy".
‐ The Hollywood News


DVD giveaway open to US and Canada residents.

"The Piper", provides a gruesome retelling of the legendary Brothers Grimm classic of a village plagued by rats and a man who uses his magical flute to lure them out and rid the small town of the grotesque infestation forever. CJ Entertainment releases this horrific fantastical thriller on DVD February 2, 2016. This title will retail for $19.98 SRP (DVD).

Starring Ryu Seung-ryong ("The Admiral: Roaring Currents") and K-pop sensation, Lee Joon (MBLAQ), the film takes place after the Korean War. A flute-playing wanderer (Ryoo) and his son arrive to a peaceful and remote village where he makes a deal to the chief to eradicate the uncontrollable rat infestation. Using his mystical flute he wipes the rats away from the village only to be paid with greed, corruption and betrayal while losing the ones he loves. Vowing for revenge he soon changes his tune and uses his magical flute to settle a score that will clean the land of filth once and for all!

For fans of "Pan's Labyrinth" and "The Hills Have Eyes", "The Piper" is necessary to witness for any enthusiast of grisly film fiction, from the moment it starts to the closing credits. The film is a must-see, as it is one of the most brutal and terrifying films in recent years, and showcases a childhood classic as anyone's worst nightmare.

"The Piper" is produced and presented by Smiley Face and UBU Film, and distributed by CJ Entertainment.

DVD giveaway open to US and Canada residents