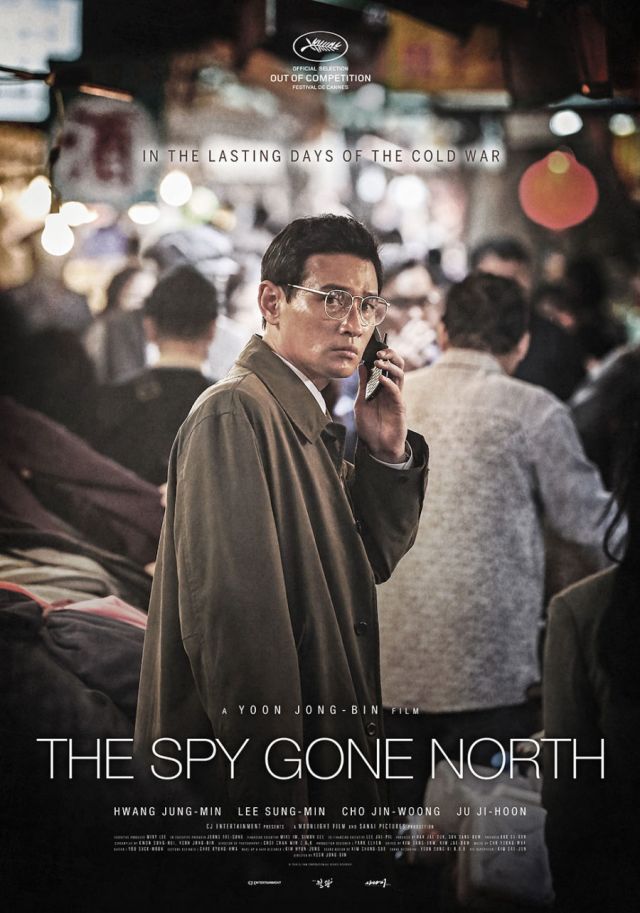 In 1993 Korea, the only country where the Cold War continues, tensions surrounding the development of nuclear weapons escalate. Seok-young Park, an army major in the South Korea military intelligence with the code name 'Black Venus' is assigned a mission to infiltrate the North Korean nuclear facility. Seok-young disguises himself as a South Korean businessman working on a collaborative project with North Korea, and approaches Myung-woon Lee, a North Korean high official based in Beijing. After laying down groundwork for years, Seok-young finally manages to win the North Korean ruling class' trust and secure a contract for joint advertising. However, Seok-young soon discovers that both North and South Korea are making secret deals for their own interests in the 1998 South Korean presidential election.