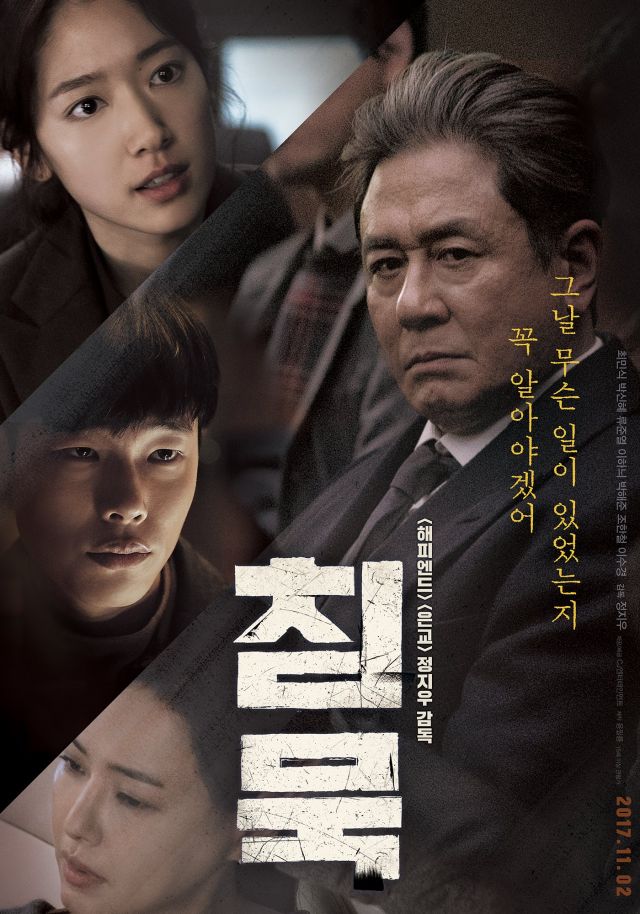 "Heart Blackened", a new crime thriller starring Choi Min-sik ("Old Boy", "I Saw the Devil") and Park Shin-hye ("My Annoying Brother", "The Royal Tailor") is premiering in Los Angeles and Buena Park on November 10, 2017 at CGV Cinemas. The film is produced by the same team that brought the world "Old Boy" and "The Handmaiden".

"Heart Blackened" follows Tae-san (Choi Min-sik), a man who truly has everything - money, fame, and power. He has two women in his life, his only daughter, Mi-ra (Lee Soo-kyung-I), and his chart- topping pop star fiancée, Yoo-na (Lee Hanee). Mi-ra doesn't take kindly to her stepmother-to-be and when Yoo-na gets killed in a horrific accident, Mi-ra is arrested as the suspect. His world completely turned upside down, Tae-san firmly believes that his daughter is not the killer and mobilizes all his resources to protect her, including hiring Choi Hee-jeong (Park Shin-hye), a lawyer to defend his daughter in court. Meanwhile he orchestrates a risky plan to find his fiancée's real killer.

"[USA] "Heart Blackened" stars Choi Min-sik and Park Shin-hye / Releases Nov. 10 in LA and Buena Park"
by HanCinema is licensed under a Creative Commons Attribution-Share Alike 3.0 Unported License.
Based on a work from this source