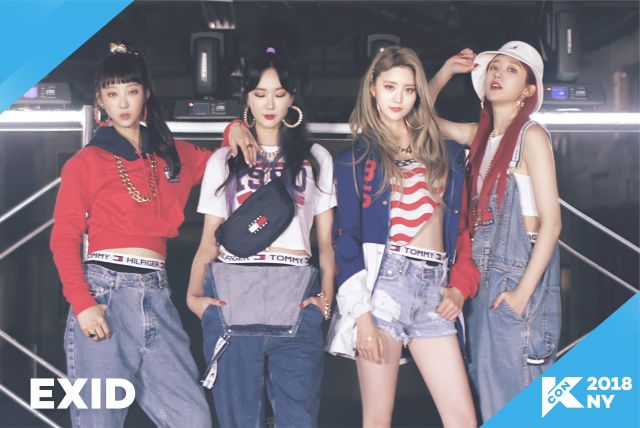 KCON USA, the world's largest Korean culture convention and music festival, announced today two artists – Heize and EXID – to perform at this summer's New York metro area edition on June 23-24 at the Prudential Center in Newark, NJ. The Los Angeles edition will take place on August 10-12 at the Staples Center & LA Convention Center. Additional artists to be announced leading up to the festival. 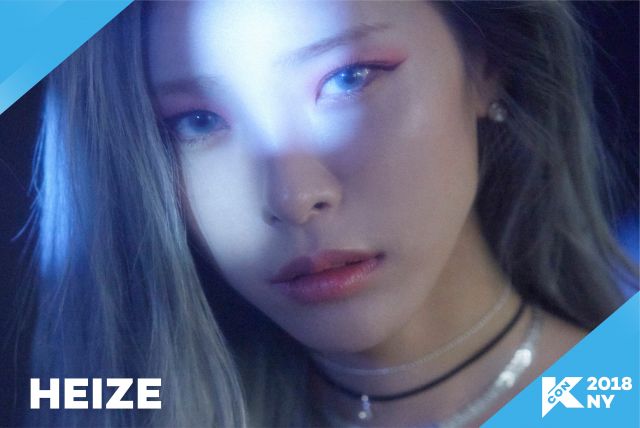 Heize is a South Korean singer-songwriter and rapper. She made her debut in 2014 with her single "After I've Wandered A Bit". In July 2016, she released her second EP album And July with title track "And July" featuring DEAN and DJ Friz. Her single Star released in 2016 charted at #1 on Gaon Digital Chart upon its release. She has also participated in the making of several Korean dramas' original soundtrack, including "Did You Ride UFO?" for Jealousy Incarnate in 2016 and "Round and Round" for Guardian: The Lonely and Great God in 2017. The title track "Don't Know You" from Heize's third EP album /// (You, Clouds, Rain) released in June 2017 topped major music charts and solidified her position as a powerful influencer in the music industry. In March 2018, Heize released her fourth EP album Wind with title track "Jenga".

EXID, short for "Exceed in Dreaming", is a K-pop girl group formed in 2012. The five members are Solji, LE, Hani, Hyelin, and Park Jeonghwa. The group debuted with the single "Whoz That Girl". They rose to fame with their single "Up & Down" in 2014 and promoted the song once more after promotions ended due to its newfound success. EXID won their first music show win with "Up and Down" in 2015. They released their second EP Ah Yeah in April 2015 and first studio album titled Street in June 2016. In December 2016, Banana Culture announced leader Solji's hiatus. The remaining four members continued promotions with two more EPs Eclipse and Full Moon in 2017. In April 2018, EXID made another comeback as four with the '90s-channeling new single Lady.