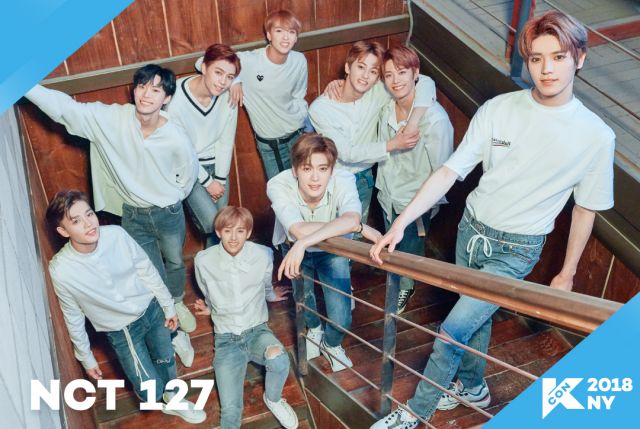 Additional information surrounding a ticket policy change as well as more artists will be announced in advance of tickets going on-sale. KCON 2018 LA will take place on August 10-12 at the Staples Center & LA Convention Center.

NCT 127 is NCT's Seoul team that is not only based in Seoul, the home of K-Pop, but also active all around the world. They made their debut on July 2016 with 'Fire Truck', winning the Newcomer of the Year awards at various awards ceremonies. Followed by their debut, they are getting global attention and constantly winning the 1st place in various global music charts, with their songs such as 'Limitless', 'Cherry Bomb', ' TOUCH ' and etc. With all their achievements, fans around the world have high expectations for their future performances. 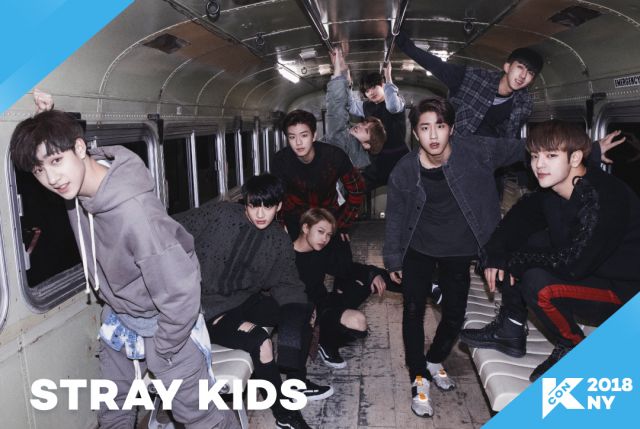 Stray Kids is JYP Entertainment's 9-member boy group formed through Mnet's reality show "Stray Kids" in 2017. The members are Bang Chan, Woojin, Lee Know, Changbin, Hyunjin, HAN, Felix, Seungmin and I.N. Prior to the premiere of Stray Kids, the group released a music video for its first single "Hellevator" on October 6, 2017, and the single took top five on iTunes' K-pop chart in 12 countries. The group released their pre-debut EP Mixtape in January 2018, which debuted at number 2 on Gaon's Album Chart and Billboard's World Albums Chart. Stray Kids officially debuted with EP I am NOT on March 26, 2018 with title song "District 9". The MV for "District 9" released on the same date gained over 4 million views within 24 hours and became the K-pop group debut MV with most views in 24 hours.