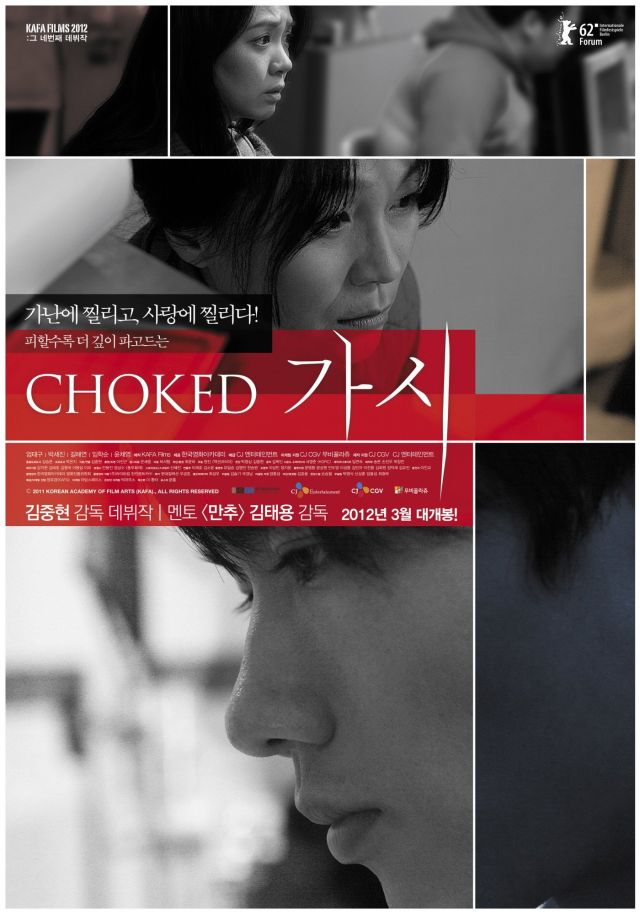 Youn-ho, who is about to be engaged to a longtime girlfriend, discovers that his mother has run away. Soon a loan shark comes calling. Now he must find his mother in order to survive.

'Korean Cinema Now' will be presented at the newly renovated Museum of the Moving Image, home to New York City's finest, state-of-the-art screen. Films are free with museum admission. This tribute is made possible by the New York State Council on the Arts with the support of Governor Andrew Cuomo and the New York State Legislature. Taxi 10 minutes from The Korea Society or NQ Train Outbound to 36th Ave., 36th Street and 35th Avenue, Astoria.

Venue : The Museum of the Moving Image

From midtown, taxi or N/Q Train outbound to 36th Avenue

Film free with museum admission at The Museum of the Moving Image.