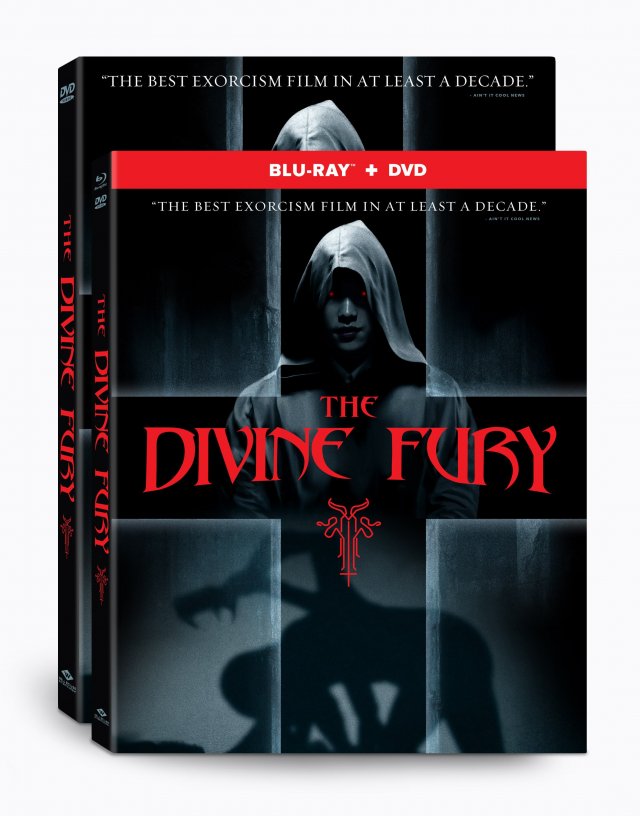 "SOME OF THE BEST ACTION OF THE YEAR" ~ BLOOD BROTHER REVIEWS

Synopsis:
After losing his father at a young age in a terrible accident, Yong-hoo (Park) abandons his Christian faith and chooses to only believe in himself. Now as an adult, Yong-hoo is a champion fighter and has everything he has ever wanted, that is until a mysterious wound appears in the palm of his hand. And he himself in the middle of a dangerous fight against otherworldly evil forces seeking to wreak havoc on the human world.

"The Divine Fury" has a runtime of approximately 129 minutes and is not rated.