[USA] "The Witch : Part 2. The Other One" The Hyper-Violent Supernatural Sequel Hits Digital, Blu-ray and DVD November 8 #TheWitch2TheOtherOne @WellGoUSA 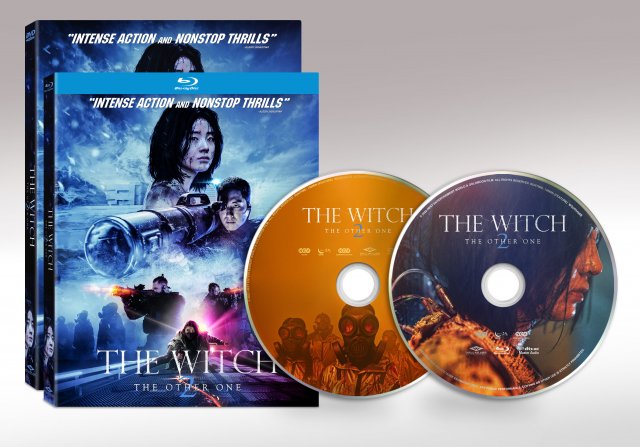 "The Witch : Part 2. The Other One" The Hyper-Violent Supernatural Sequel Hits Digital, Blu-ray™ & DVD November 8

"... an awesome and totally unapologetic genre film that hits the bullseye over and over".
~ Steve Biodrowski, CINEFANTASTIQUE

"... [a] story that riveted audiences with more comedy, booming action, and world expansion,
"The Witch : Part 2. The Other One" surpasses the first film in many ways". ~ DARK SKY LADY

Synopsis:
In this sequel to the popular Korean sci-fi action thriller "The Witch : Part 1. The Subversion", the story moves away from a confined secret lab and out into the real world. After a mysterious girl emerges as the sole survivor of a bloody raid on the research facility behind the top-secret Witch Program, she is rescued by a pair of civilians who soon realize the girl is both very powerful and in very grave danger. However, as the assassins tasked with locating and silencing the girl move ever closer, the lives of everyone around her fall under increasingly great peril.

"The Witch : Part 2. The Other One" has a runtime of approximately 137 minutes and is not rated. 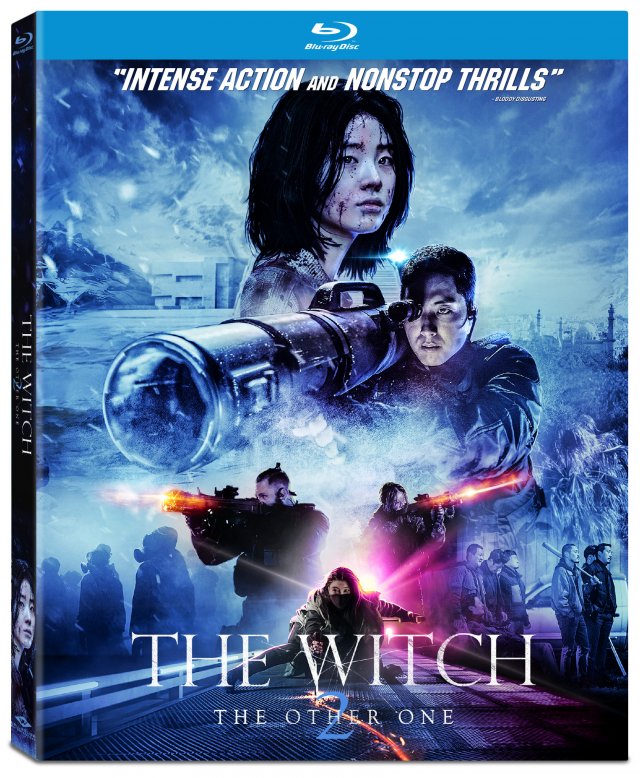 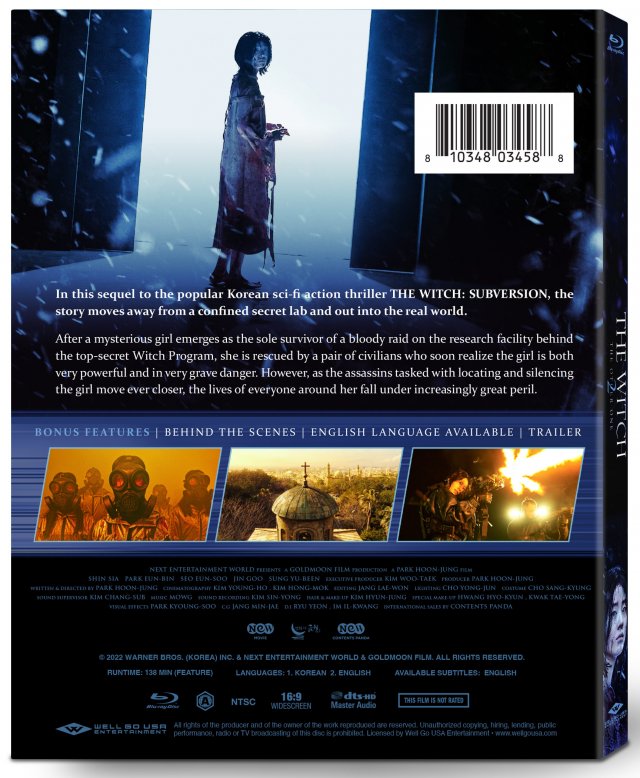