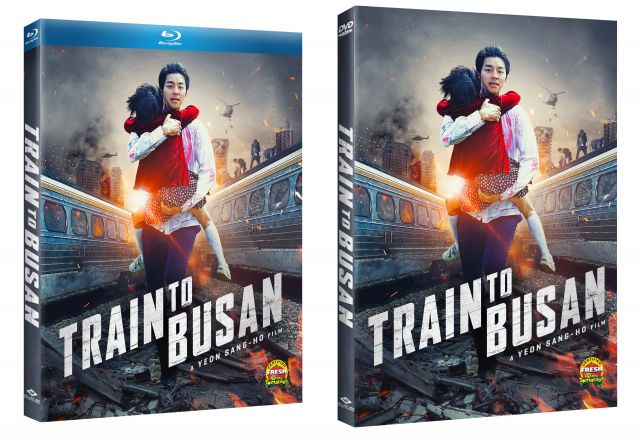 "Train to Busan" Blu-ray giveaway for US residents only.

Synopsis:
TRAIN TO BUSAN is a harrowing zombie horror-thriller that follows a group of terrified passengers fighting their way through a countrywide viral outbreak, trapped on a suspicion-filled, blood-drenched bullet train ride to the Safe Zone...which may or may not still be there.

"[USA] "Train to Busan" Blu-ray Giveaway"
by HanCinema is licensed under a Creative Commons Attribution-Share Alike 3.0 Unported License.
Based on a work from this source