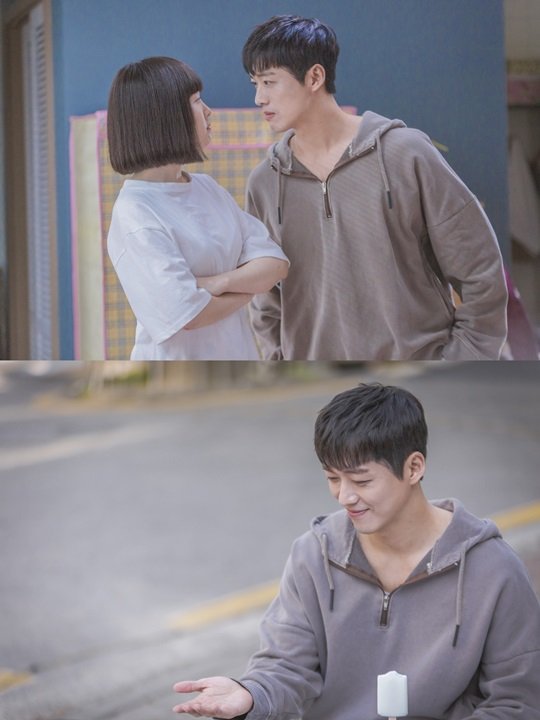 20 episodes - Sat, Sun 22:00
Formerly known as "The Beauty of the Beast" (야수의 미녀, ya-su-eui mi-nyeo)
Synopsis
Here we have a beautiful and talented older sister and her younger sister, who is less attractive but still has got a beautiful mind. And two men appear in front of the siblings: a progressively more attractive man, who moved into a humble rental room on rooftop of their building, another man who is handsome and wealthy from a plutocrat family. The romance-comedy drama depicts an eventful and unpredictable love story by the four people from such a warmhearted point of view. 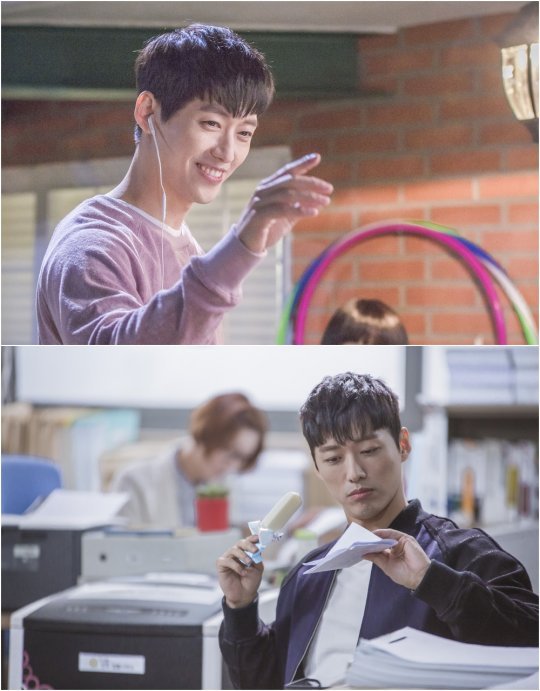