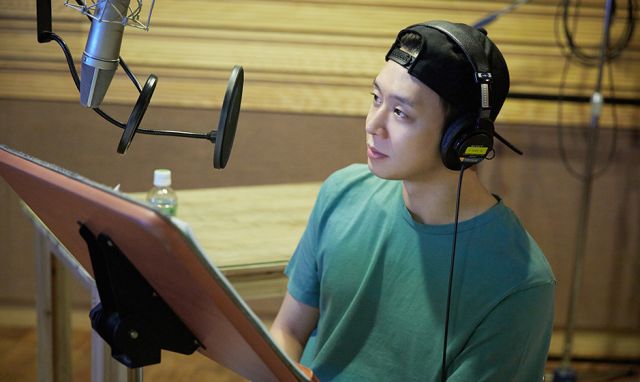 Added new trailer, poster and stills for the upcoming Korean documentary "The Piano"

Synopsis
Ye-eun was born without eyeballs and abandoned by her blood parents because of her revolting appearance. It was a completely paralyzed father and a mother operating a social welfare facility who raised Ye-eun. She was thought to be a blind piano prodigy since she was found playing the piano by herself at the age of three even though she had never played it before. But she was not actually a prodigy. She had the confidence to enter piano competitions but failed again and again. After she lost self-confidence and quit playing a piano, her parents asked for professional help to encourage her. With that help, she tried to enter a contest again and finally won the prize. She was very pleased with her achievement in overcoming her physical disability and prejudice. This film tells the touching story of a disabled main character, Ye-eun and her mother who helps her faithfully and tirelessly. 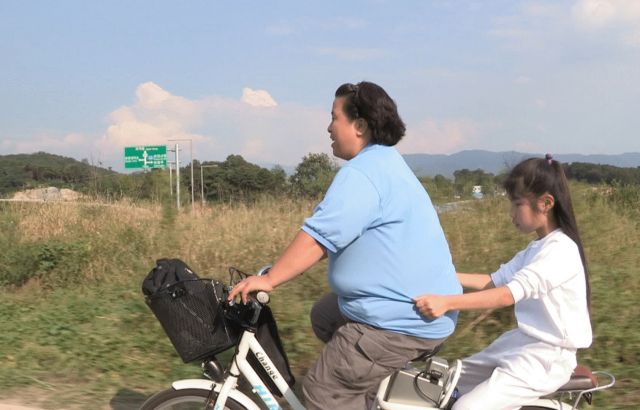 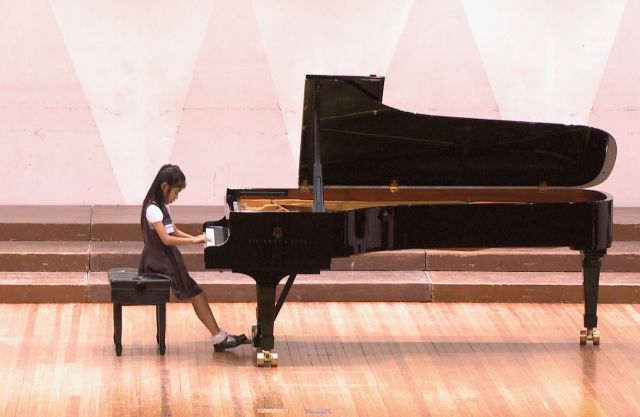 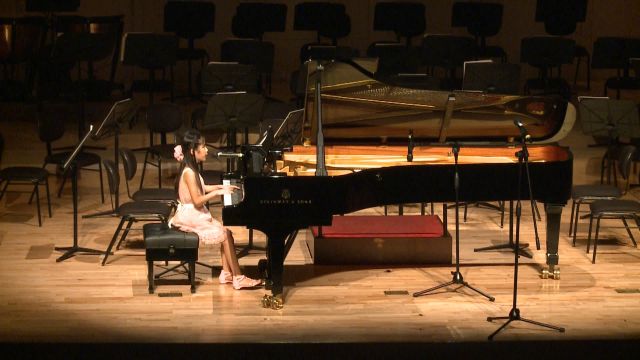 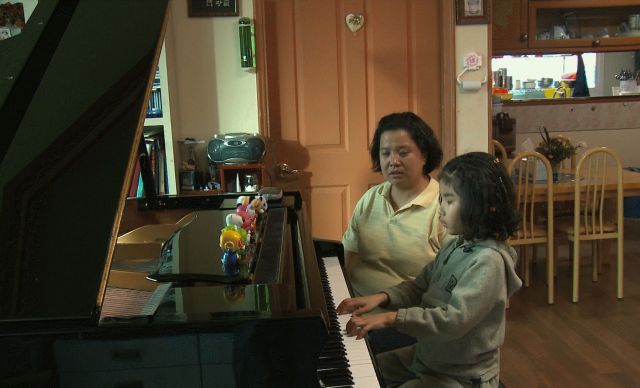 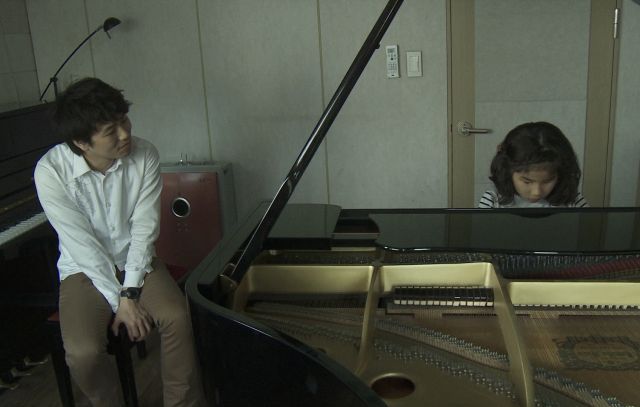 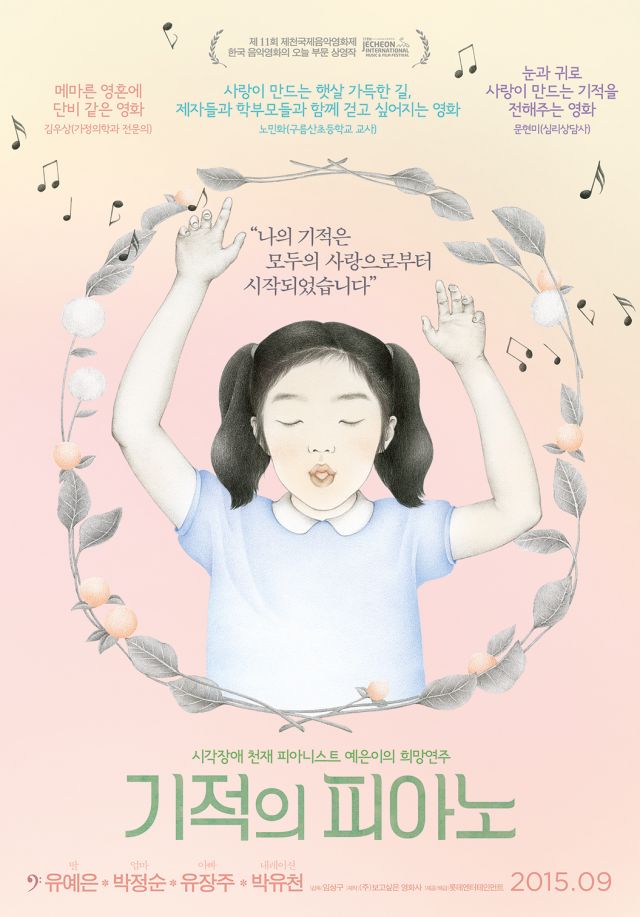