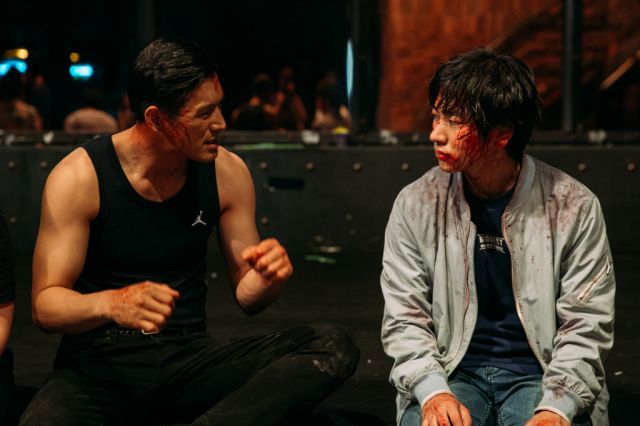 Added new videos and images for the upcoming Korean movie "Duel: Final Round" 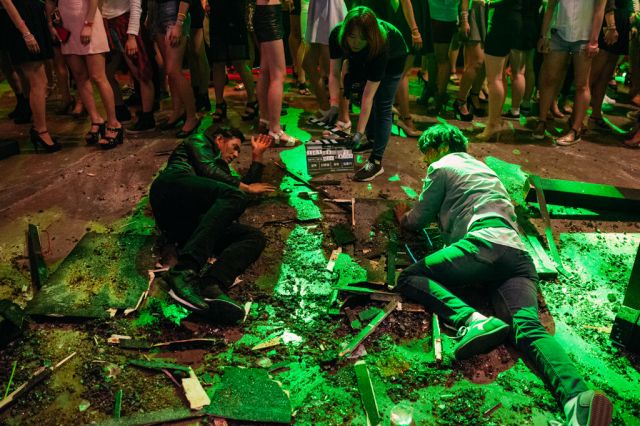 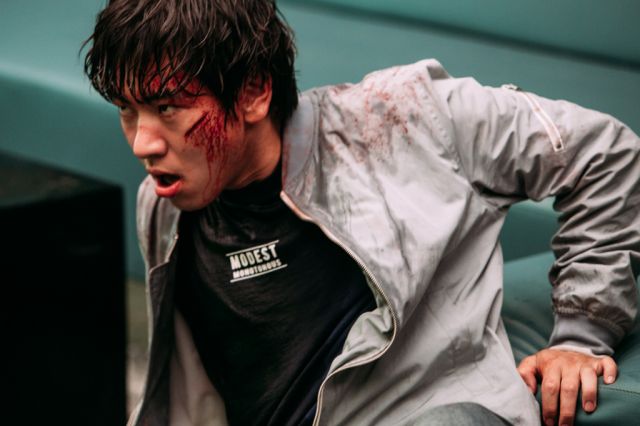 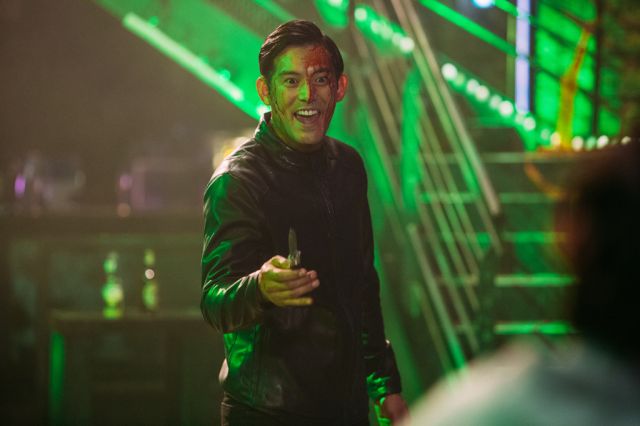