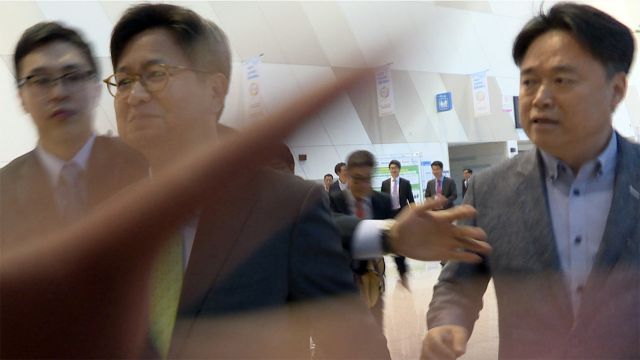 Synopsis
Choi Seungho's new documentary film. Public Broadcasting has changed over the last ten years and now it is on the wrong track now. 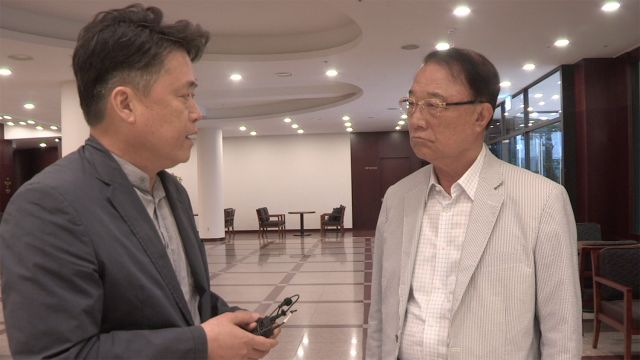 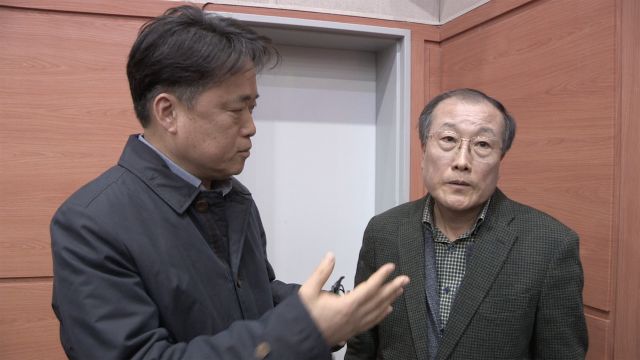 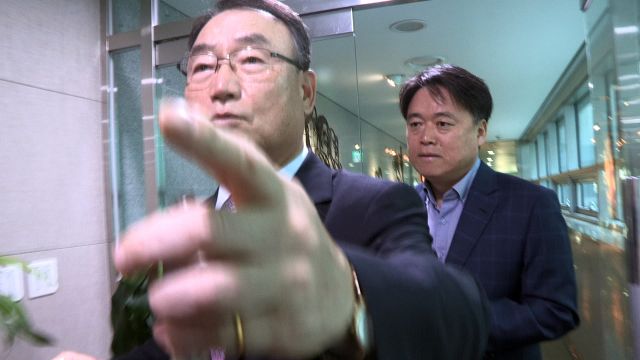 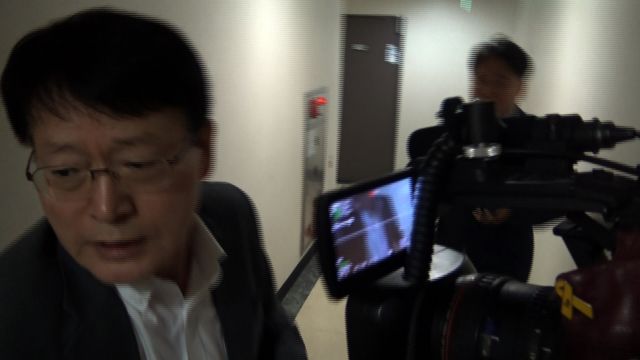 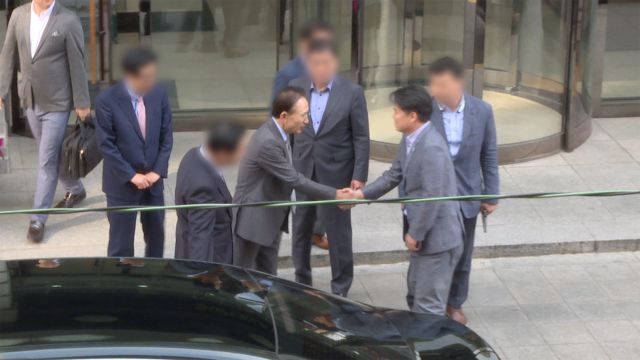