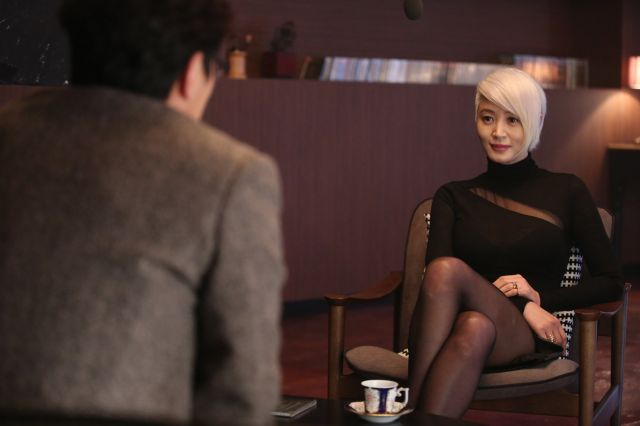 Go behind the scenes with the leading cast and the director of "Special Lady" to see what makes this action-packed tale of woman power so envigorating. 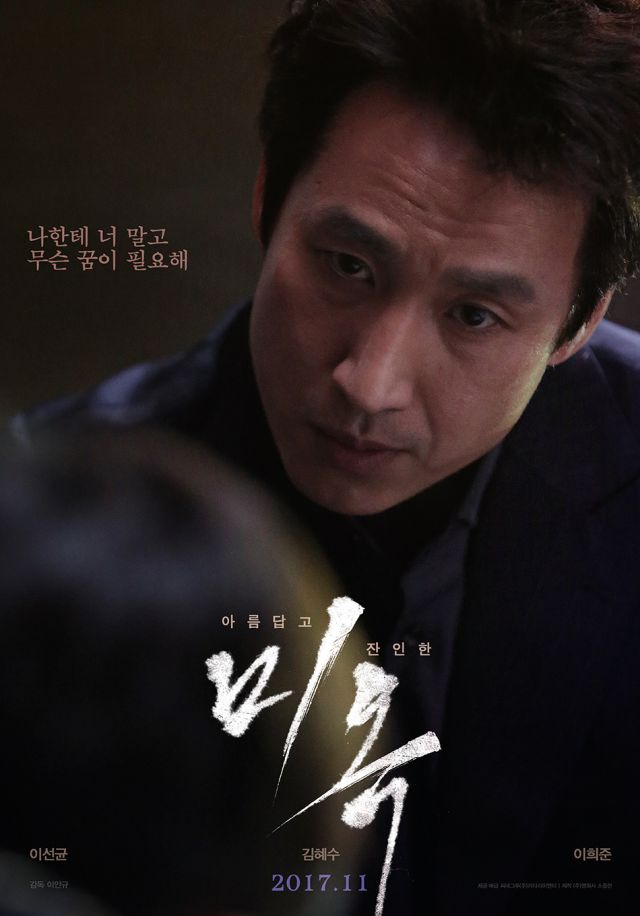