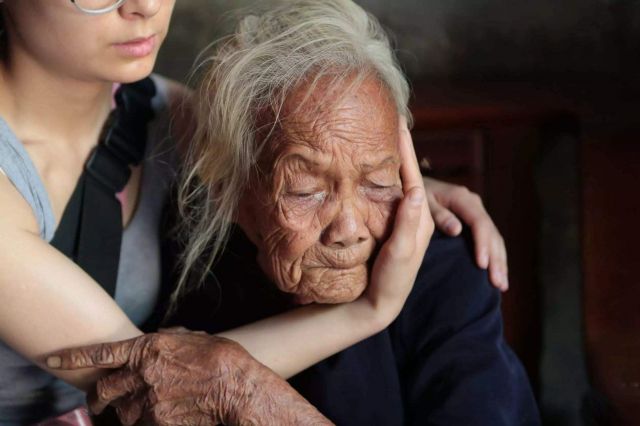 Synopsis
A upcoming Korean-Chinese collaboration about an estimated 200,000 Chinese women who were forced into prostitution by the Japanese army during WWII. Most of the victims suffered through unimaginable violence and brutality, many have died before the war's end. The ones that did manage to return home, were shunned by their family and the society. Many survivors lived the rest of their lives with disease or permanent disability. Today, there are only twenty two Chinese "Comfort Women" survivors remain. With a sensitive and artistic approach, this documentary uncovers the impact of war crimes on these women's lives, highlighting their thoughts, attitudes and spirits after such immeasurable hardships 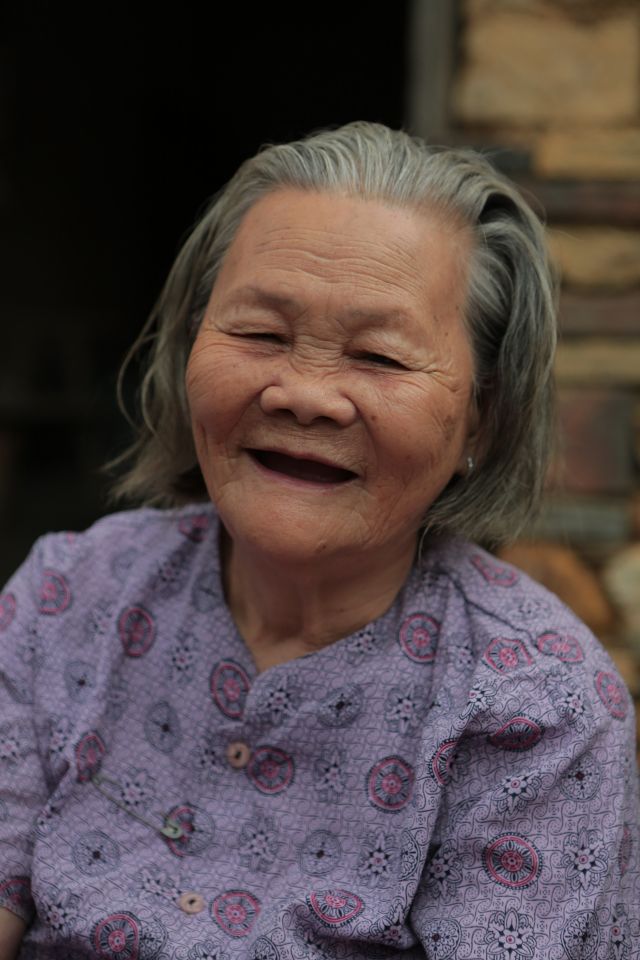