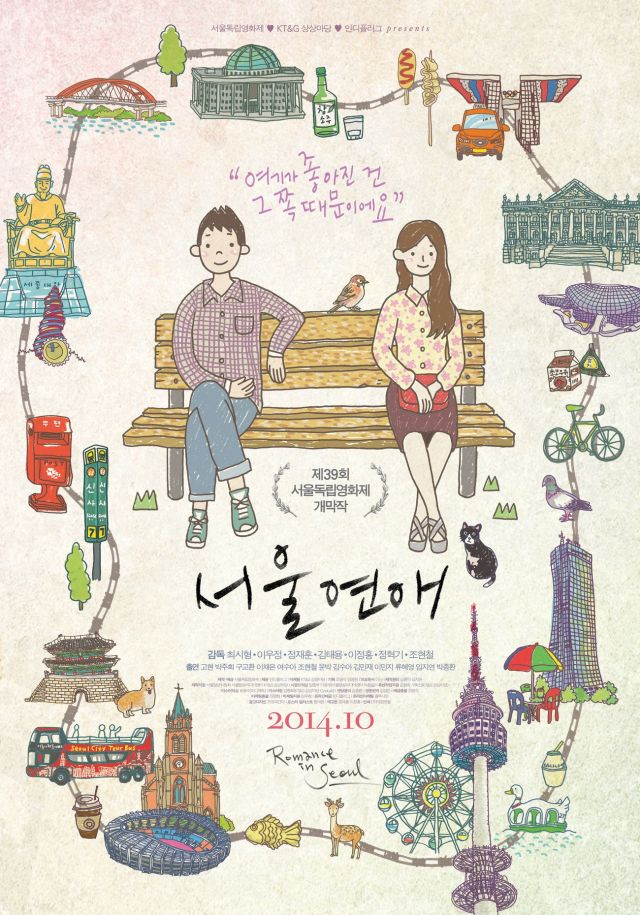 Synopsis
Jong-soo misses his roomate Yeong-joo, who is gone. He's embarassed he misses someone who wasn't even his lover, but a close roomate. Meanwhile, Yeong-joo knew this day would come. Min-ha is full of vitality. Ki-cheol lives in the greenhouse built by her. They've lived together for almost three years. One day Ji-hye bumps in between them.
Lovers Yoon and Cheol decide to spend a day up in the mountains. However, Yoon suddenly pours her heart out on all the things she was upset about at Cheol.
Sang-won is working at an electronics department and having a secret relationship with an elderly woman who is from the store across. As spring approaches Sang-won starts to feel weak.
One warm afternoon, Min-jae the chef was taking a nap and Ji-hong woke him up. Byeong-goo, a former boxer has been caught in a punch-drunk. Byeong-goo realizes he doesn't have much time life and starts boxing again.