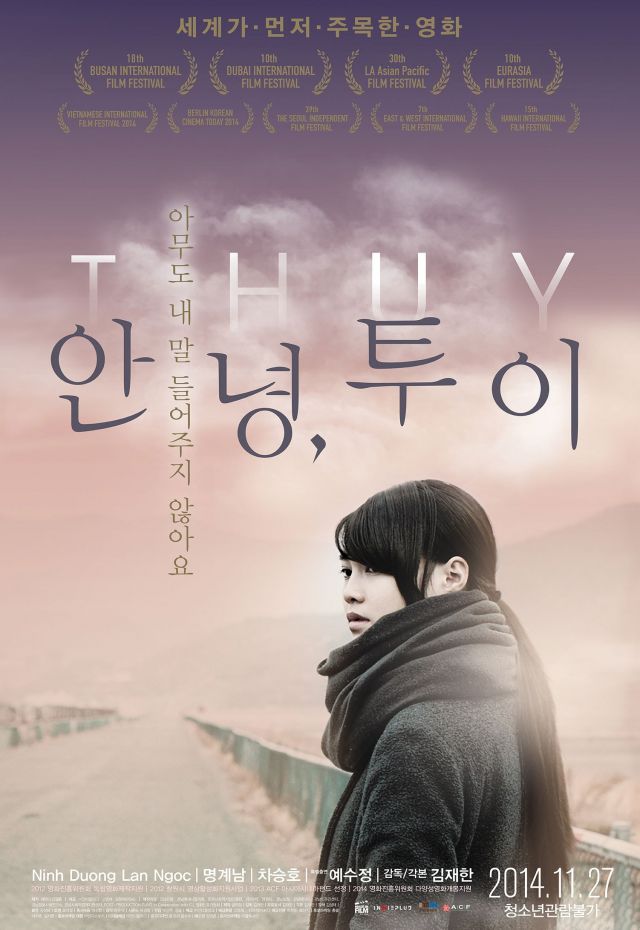 Synopsis
In an auspicious debut, Kim Jae-han unfurls a tale about a Vietnamese woman, Thuy, living in rural Korea with her in-laws. When her gambling addicted husband turns up dead, Thuy wants his death investigated, a desired met with resistance by the rest of the village.