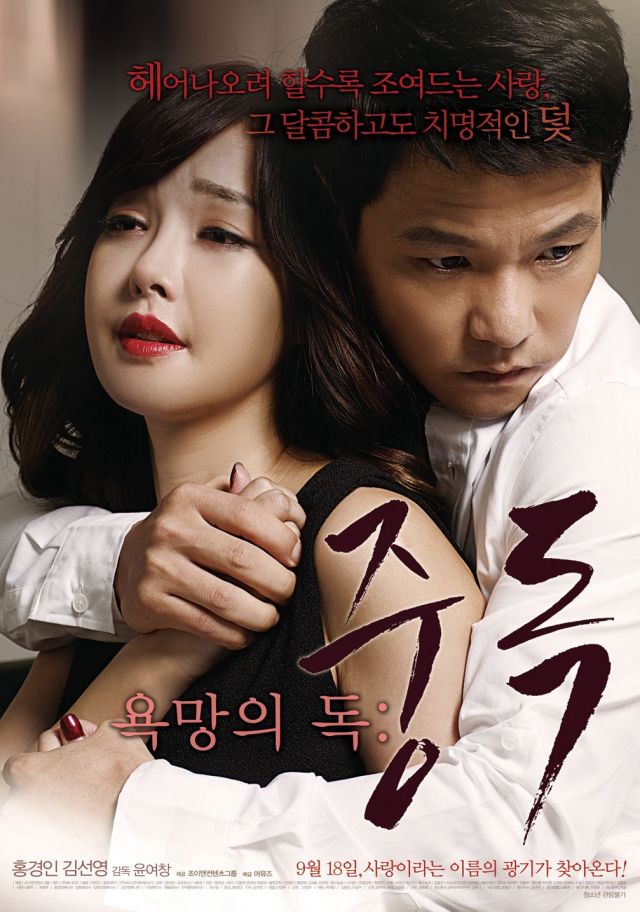 Formerly known as "Cutie" (이쁜이, i-bbeun-i)
Synopsis
"Someone's always watching me but people don't believe me when I say there's someone there"

Psychiatrist Joon-sang is a well-known doctor. He is level-headed with his patients, but he's got a painful past. He'd witnessed his wife kill herself because she was raped. He'd suffered insomnia along with guilt and sadness until a beautiful girl Ji-soo comes along. She tells him every man who's loved her died and that someone was watching her. She seduces Joon-sang. A detective suspects Ji-soo to be involved with a recent murder case and asks Joon-sang for her medical records...

Falling in love with something dangerous and the end of which is unknown!