[Video] A different approach to film in "Communication and Lies" 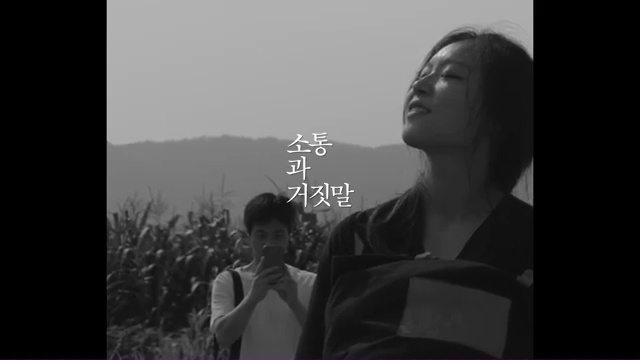