[Video] "A Female Employee's Taste" Is Quite Unique 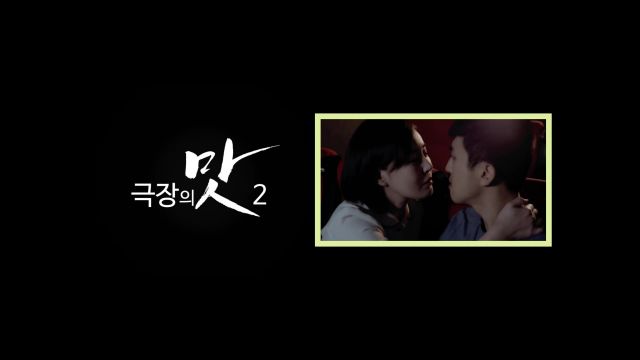