[Video] A foreigner dedicates his life to help Korea in "Jung Il Woo, My Friend" 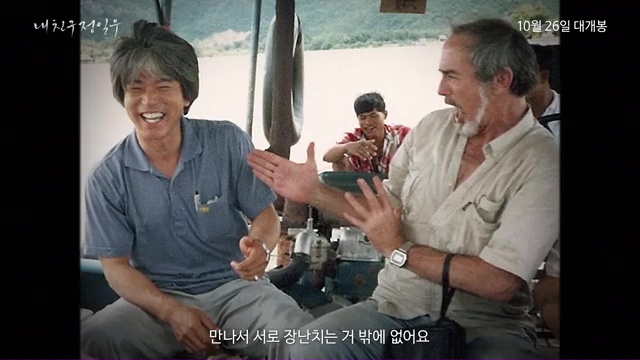 Jesuit Father John Vincent Daly inspired the documentary "Jung Il Woo, My Friend". He dedicated most of his adult life to bettering Korea and he touched many lives as this main trailer explains. We hear him speaking to the people in fluent Korean and listen to the words of those who knew and loved him.

Synopsis
Born in the United States, Jung Il Woo (Jesuit Father John Vincent Daly until his 1998 naturalization as a upcoming Korean citizen) lived in Korea since the 1960s and advocated for the poor until his death in 2014. He set an example for others with his life. The documentary follows Jung Il Woo's footsteps through the memories of those who miss him.