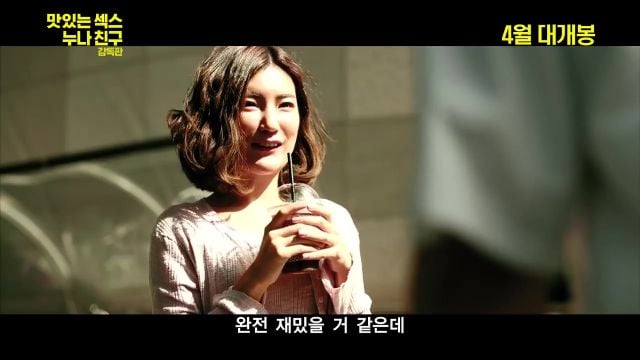 Synopsis
Seung-jung is living with his sister. Her friend Bora is there,, too. Seung-jung is attracted to Bora who is sexy and cool. One day, Bora is drunk and seduces Seung-jung. After that, she acts like nothing happened, but Seung-jung is more attracted to her after sleeping wit her and asks her out. Bora agrees and they have sex when his sister's not around.