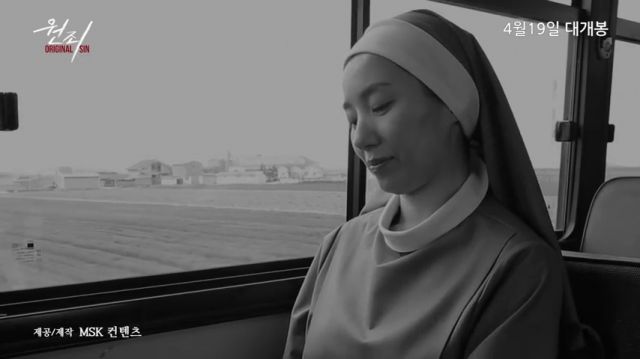 Synopsis
God judges me and I judge God!

Esther chose a life of chastity, purity, and honesty forty years ago. One day, she gets on a bus to Gunsan, her first post, and meets Sang-moon, a drunk polio victim who lives by selling prostitutes to soldiers in the American Town. His daughter is sick and his wife left him for a black man.

Sang-moon blames his life and himself for his cursed life, but when he sees Esther, he falls into a strange trance and starts to observe everything she does.

To Sang-moon who resents God for his cursed life, Sister Esther who worships this God becomes another subject of resentment...