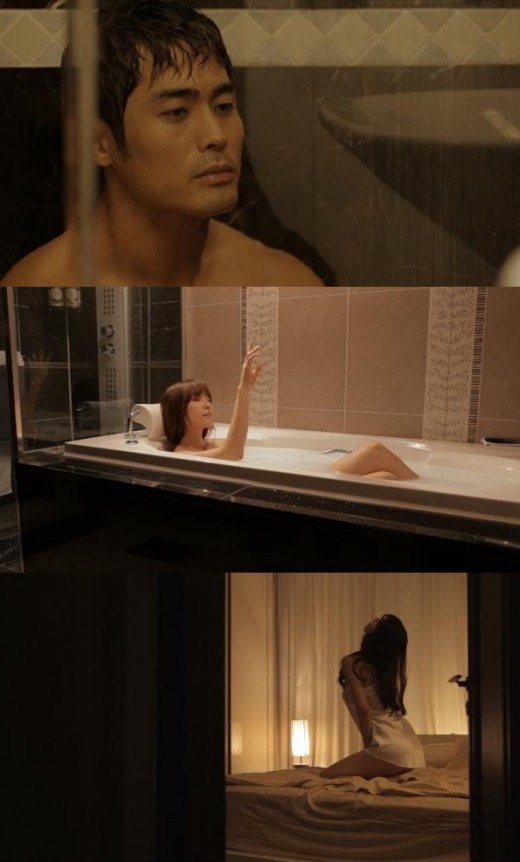 "A Puppet" is a movie about the end of an appealing woman named Hyeon-jin (Koo Ji-sung) who hallucinates and a man who puts a dangerous hypnosis on her. Like the title which seems adult-rated, the movie is only made for grown-ups.

In the preview, there were several scenes that were not shown in the former preview. Ji-hoon (Lee Jong-soo) dangerously tries to hypnotize Hyeon-jin and the way she's hypnotized mesmerizes the eyes of men.

"A Puppet" will be released on the 20th of June.

"[Video] "A Puppet" preview shows adult-rated scenes"
by HanCinema is licensed under a Creative Commons Attribution-Share Alike 3.0 Unported License.
Based on a work from this source