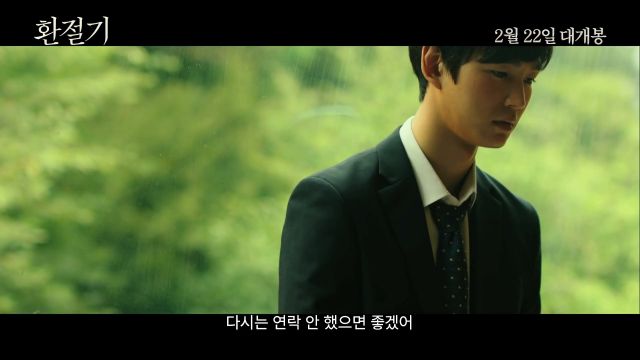 The 30-second trailer for "In Between Seasons" says a lot about a mother who can't deal with the nature of her son's love. It makes one curious to see if she will learn to accept the fact that he loves another man or not.