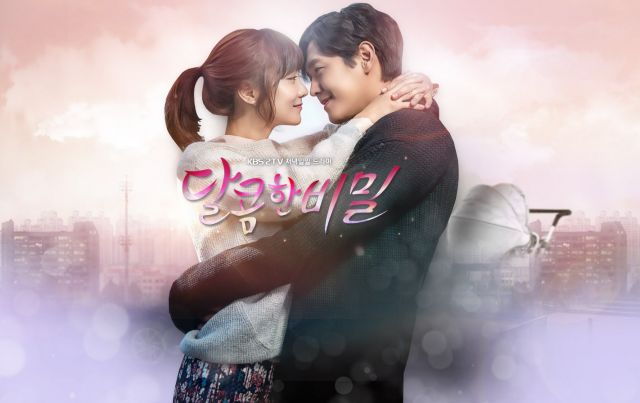 Mon~Fri 19:50
Synopsis
Cheon Seong-woon is the director of Winners' Group HQ and is a cold-blooded man who always plays by the rules. He gets involved with single mom Han Ah-reum and thinks of her as a typical woman but falls for her before he knows it. He turns more humane through her daughter Tiffany and becomes a strong support for them.