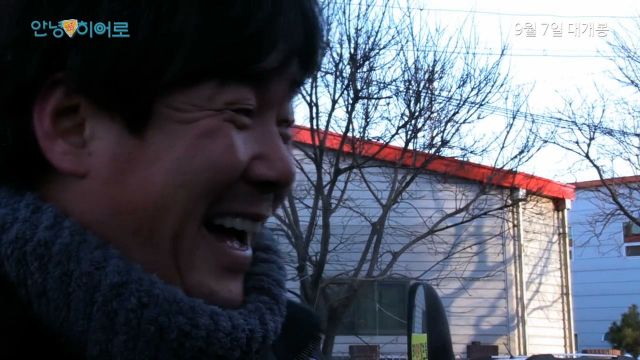 Synopsis
Hyeon-woo is a school boy who wants to be as invisible as possible. He is filling in information in the school life report card with his father, who came home in a long while. His father is fighting against SsangYong Motors for years to be reinstated. However, it doesn't't seem like his father's state has gotten any better. Why would his father keep going without any promising prospects? We wonder what answers Hyeon-woo will get while he glimpses the real world watching his father.