[Video] Added new clip for the Korean movie "The Fortress" 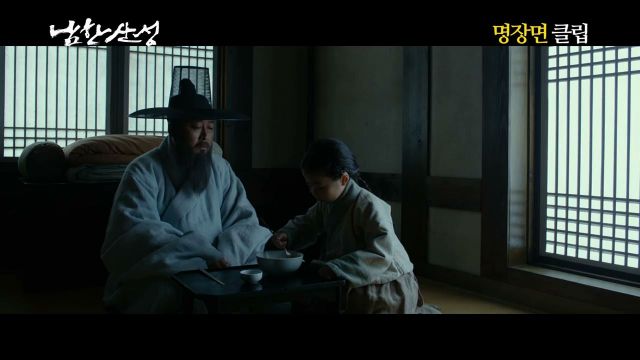 Added new clip for the Korean movie "The Fortress"