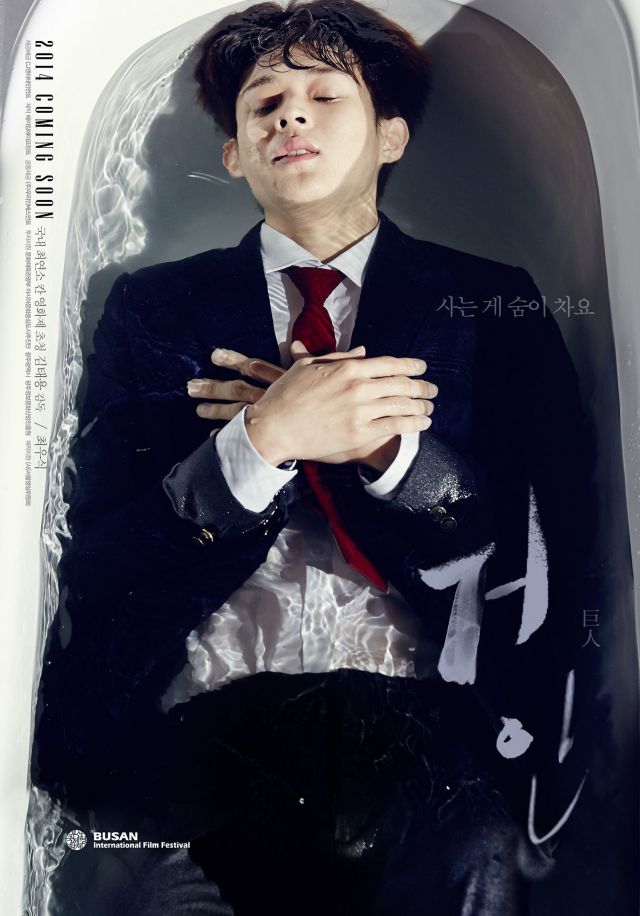 The seventeen year old 'Yeong-jae' was safely sent away to the group home 'Isaac's house'. She's old enough to leave now, but doesn't want to go back home to her irresponsible father.
On bended knee, she tells everyone at the reform banquest how much she'd like to get married and lead a model life, but she can't count on other people, gradually betrayed one by one by her friends. 'Yeong-jae's father seeks her out and she provides some entertainment for the unwanted guest.
'Yeong-jae' is outraged to discover that he's trying to abandon her younger sibling and explodes in revenge...
"...kill the unworthy father, into the embrace of the unknown mother, please hold me". 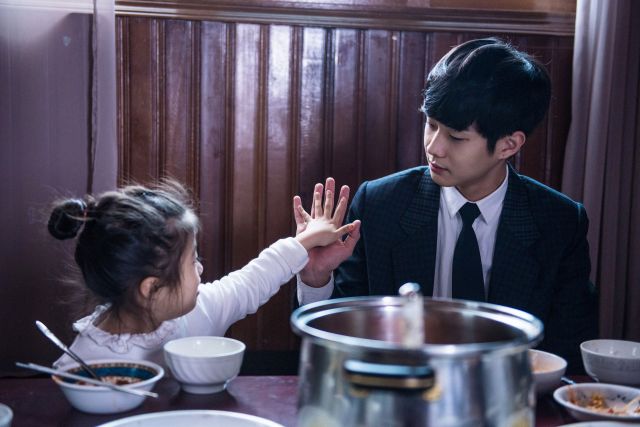 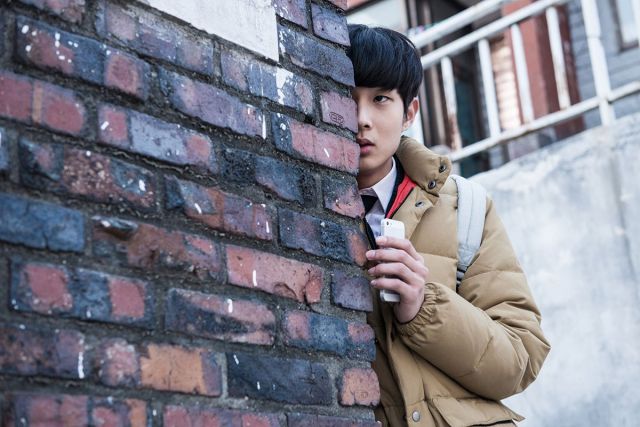 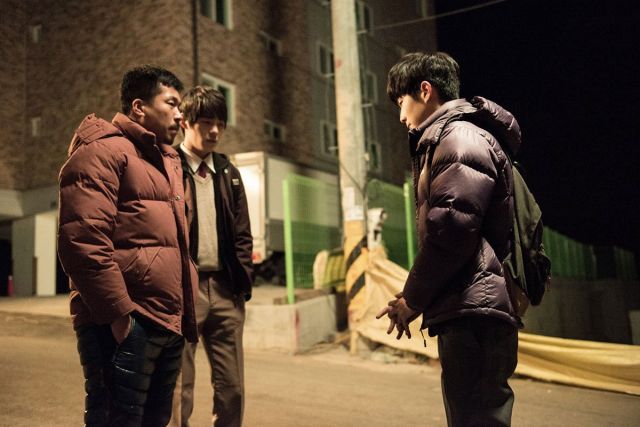 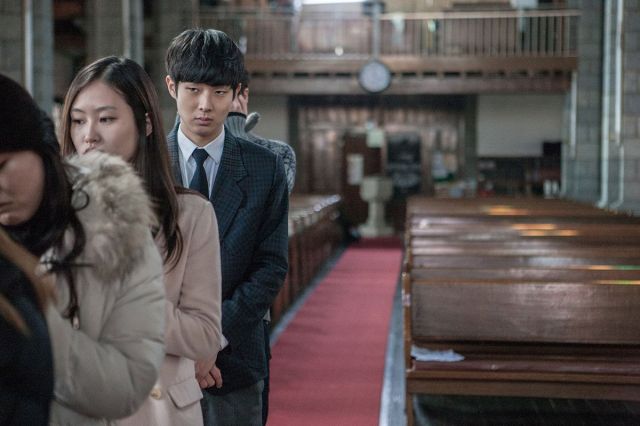 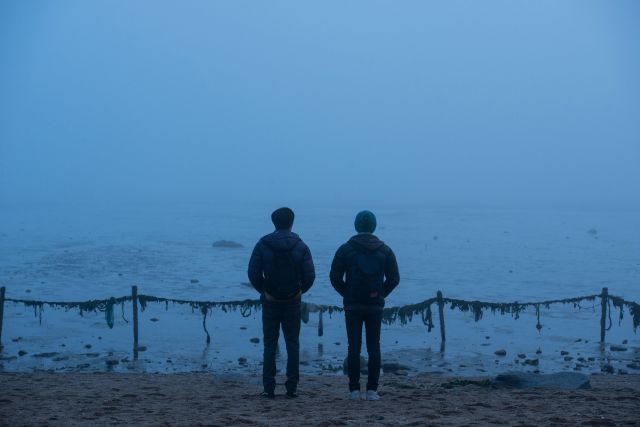