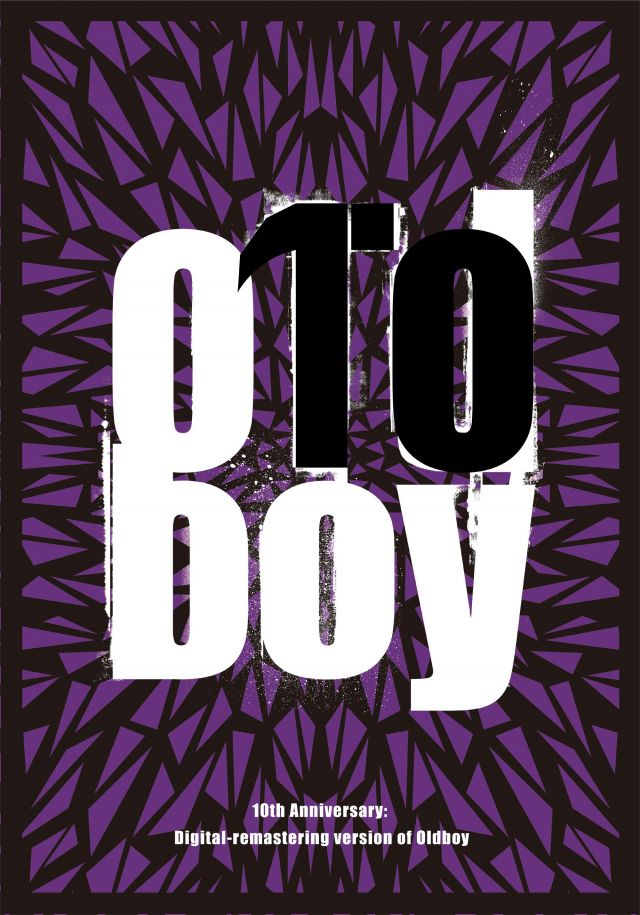 Synopsis
One day in 1988, an ordinary man named OH Dae-su, who lives with his wife and adorable daughter, is kidnapped and later wakes up to find himself in a private makeshift prison. Dae-su makes numerous attempts to escape and to commit suicide, but they all end up in failure. All the while Dae-su asks himself what made a man hate him so much enough to imprison him without any reason. While suffering from his debacle, Dae-su becomes shocked when he watches the news and hears that his beloved wife was brutally murdered. At this very moment, Dae-su swears to take revenge on the man who destroyed his happy life.
Fifteen years have passed and Dae-su is released with a wallet filled with money and a mobile phone. An unknown man calls Dae-su and asks him to figure out why he was imprisoned. In front of bewildered Dae-su, a girl named Mido appears and she promises to help him seek vengeance after hearing about his 15 years in confinement. With MidoÂ¡Â¯s help, Dae-su begins to trace the guy and finally encounters the private prison where he discovers a cassette tape, which only says... "OH Dae-su talks too muchÂ¡Â¦Â¡Â± While Dae-su and MidoÂ¡Â¯s search goes on, Dae-su finally runs face to face with his kidnapper. The culprit says there will be no way to find out the reason of his imprisonment if Dae-su kills him now. Instead, he proposes a game. He tells Dae-su that if he discovers the reason for his imprisonment in five days, then he will kill himself. If not, he will kill Mido. Only five days are given to Dae-su to find out the reason behind the guyÂ¡Â¯s grudge against Dae-su. While doing so, hidden secrets about Dae-su and Mido's relationship are revealed.