[Video] Added new stills, character posters and videos for the Korean movie 'You Are My Vampire' 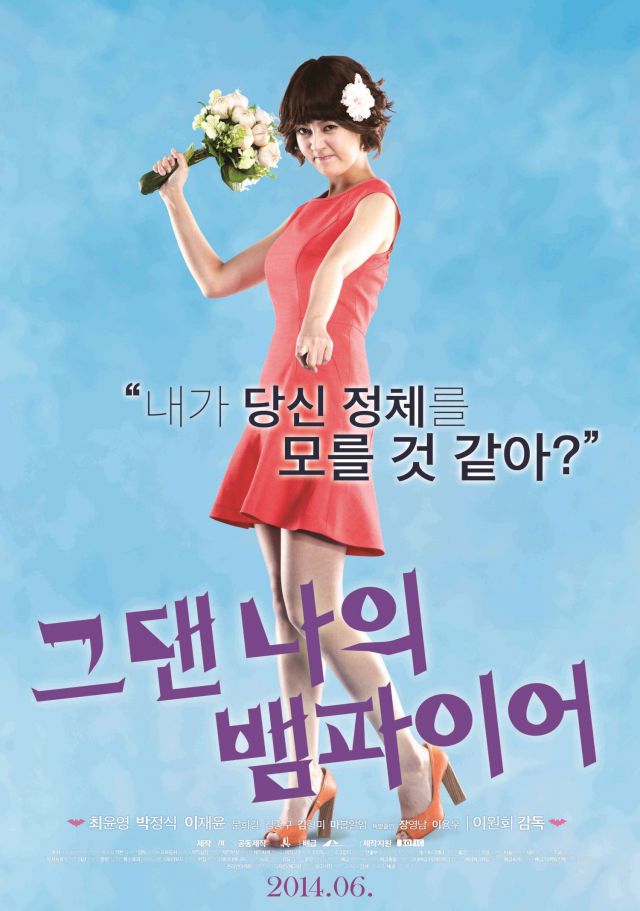 Added new stills, character posters and videos for the upcoming Korean movie "You Are My Vampire" 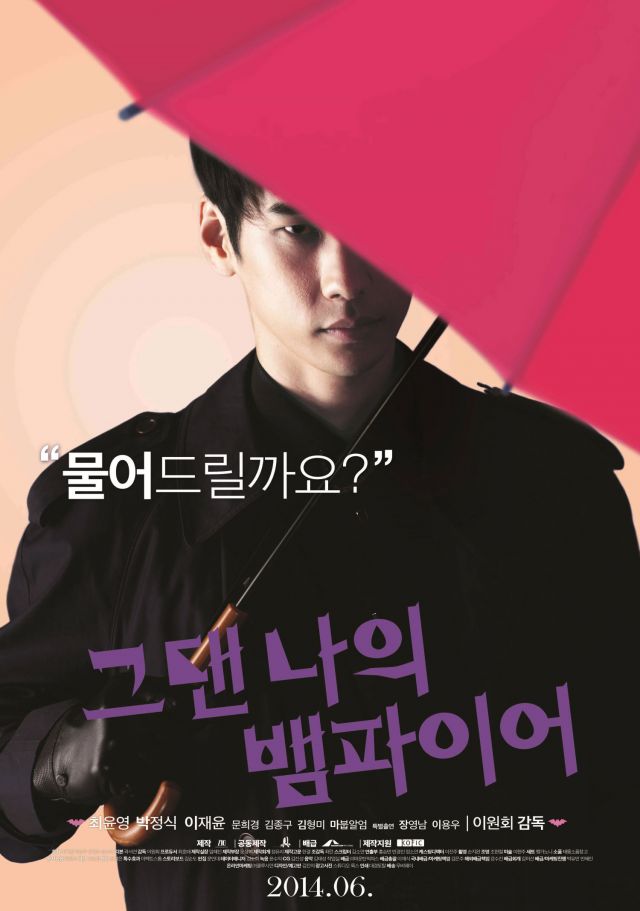 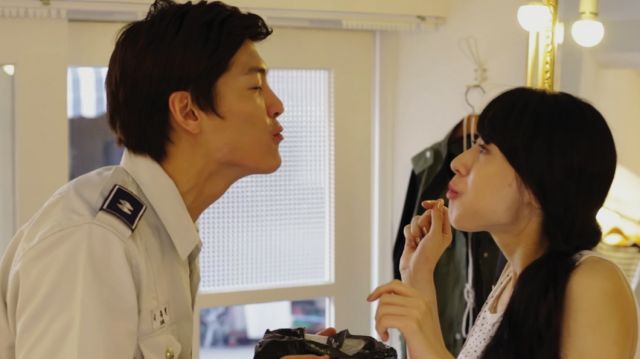 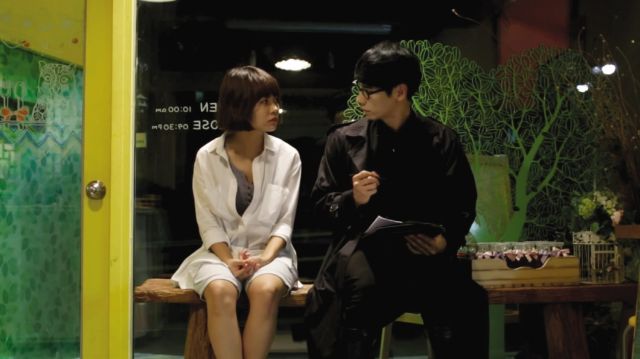 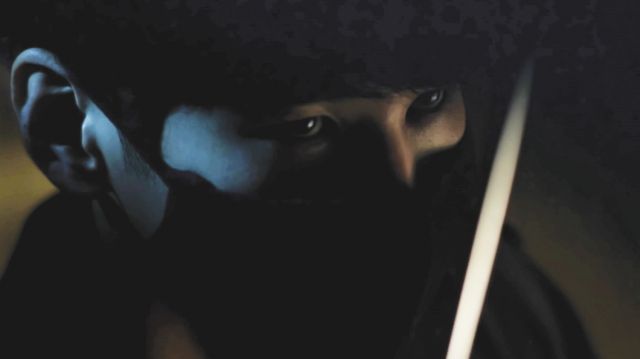 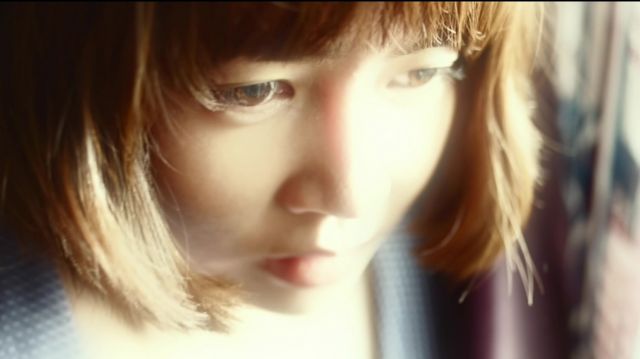