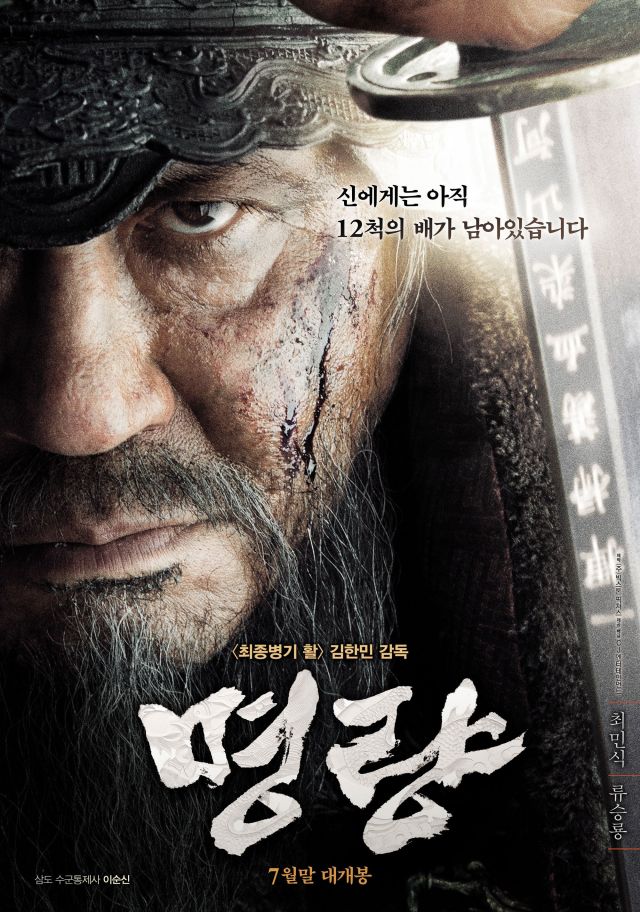 Synopsis
The story of upcoming Korean history's most astonishing military victory by its greatly revered strategist, Admiral Yi Sunshin, who lures over 300 Japanese ships into a deadly trap where they meet their fate against only 13 battle ships. 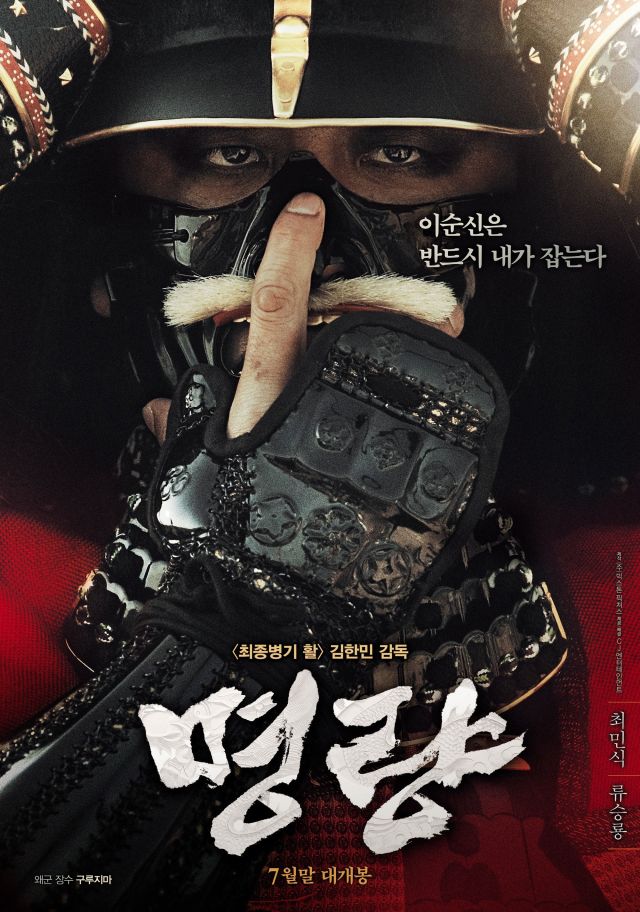 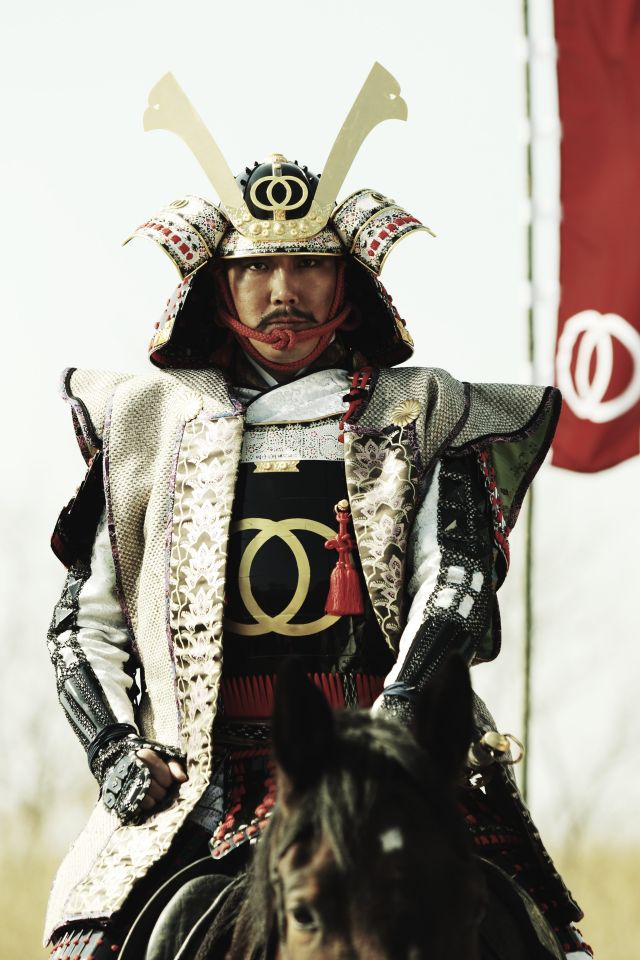 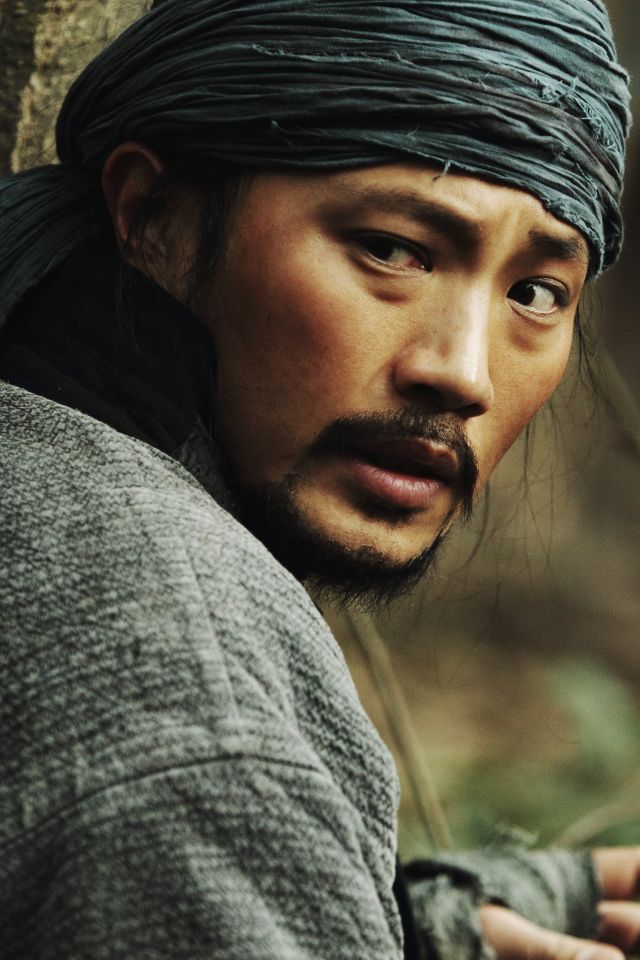