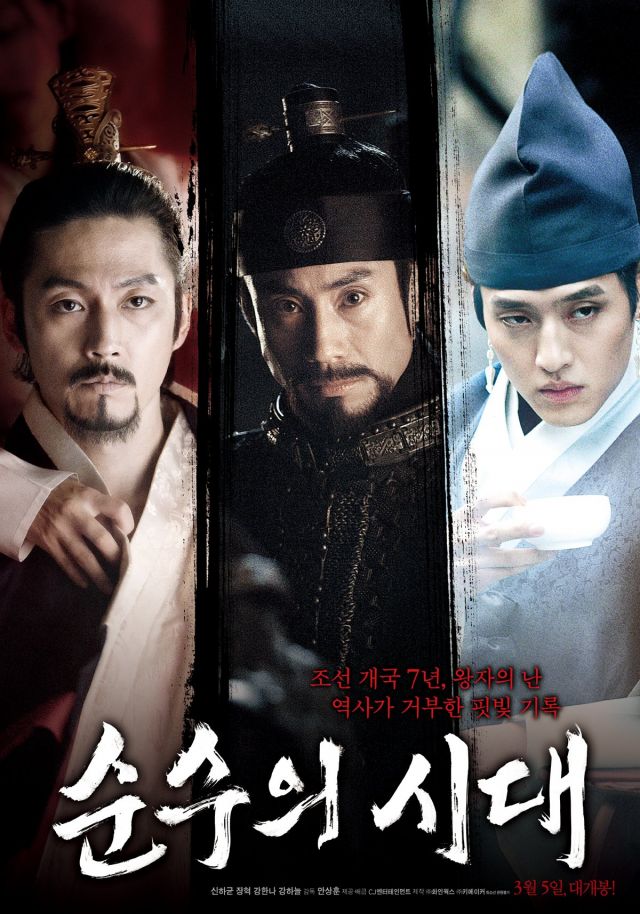 Formerly known as "The Age of Innocence" on HanCinema
Synopsis
The love and betrayal, loyalty and revenge, amongst the first prince's hardships during the confusion of the establishment of the Joseon, after the fall of Koryeo.