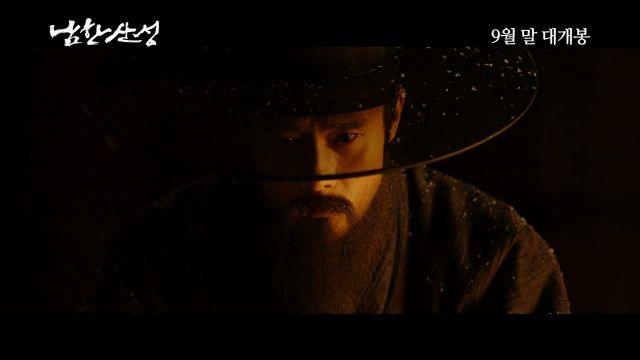 Added teaser trailer for the upcoming Korean movie "The Fortress"