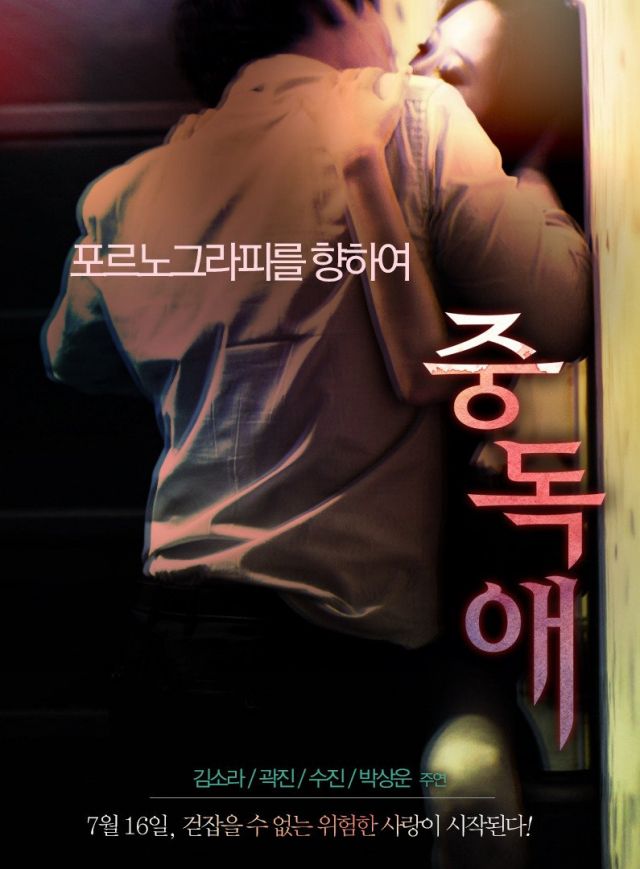 Adult-rated trailer released for the upcoming Korean movie "Her Addiction"

Synopsis
A dangerous relationship is the wrong kind of love!

This is the start of an ill-fated story on desire.

Stalking is the wrong path to love. A man falls for an inappropriate method of loving which leads to a crime. Jin-ah stalks Dong-hyeon and thinks she has him, but loses everything after the truth is revealed. Yeong-min, who has been watching them, has ruined himself while watching them get wrecked. Too much desire leads to a hopeless situation...