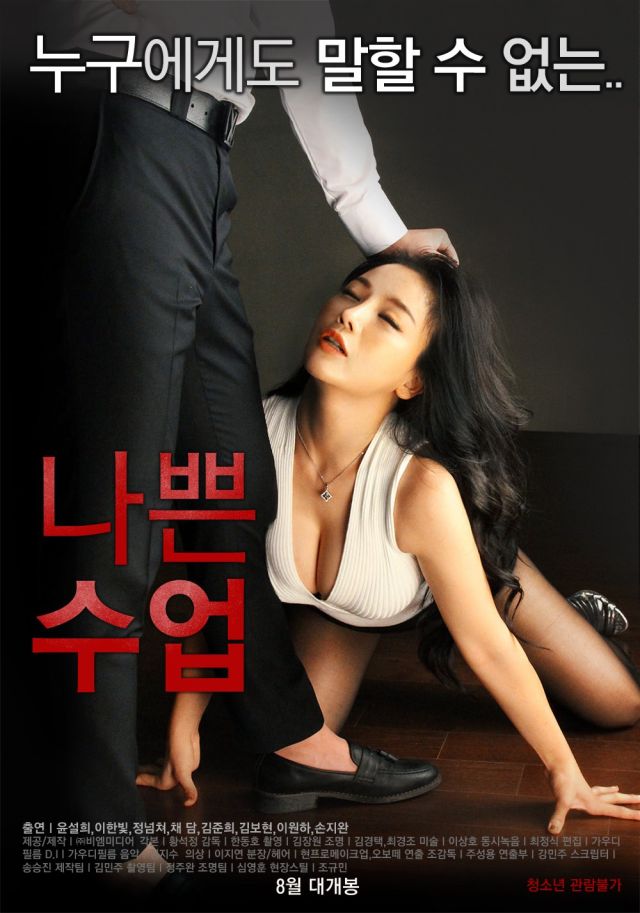 Synopsis
Ji-eun has a bad impression of men due to bad experiences with her father but her mom Hyeon-ah convinces her into getting tuition from an art student. Jeong-woo is surprised at how cold she is towards him but at the same time, there's tension between the two. Meanwhile, Hyeon-ah, who is afraid something might happen between the two, calls Jeong-woo in and suggests something but he confesses his love for Hyeon-ah instead. They have fallen into an unappropriate relationship and Ji-eun decides to give her mom a surprise.