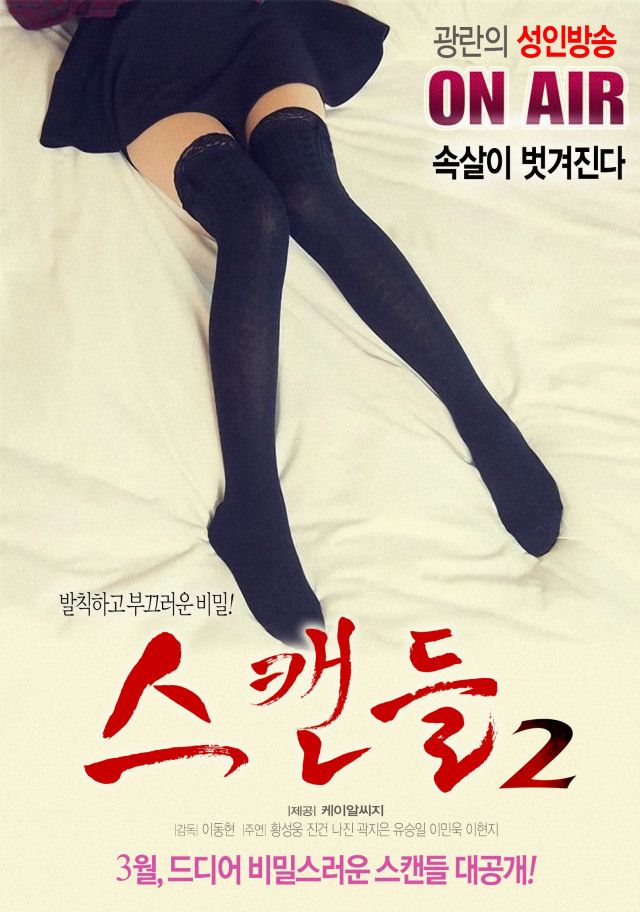 Synopsis
The story begins with extreme and secrets.

Hyeok-bin is a former superstar who is reclaiming his reputation through podcast broadcasting and making it to the front of the popular word searches. He puts his all into the broadcast thinking this might be his last chance.

Meanwhile, rookie actress Ah-hyeon, sex columnist Yeo-jin and movie director Tae-hyeon are annoyed that they have to work with Hyeok-bin who is very bossy and stubborn. Will their podcast succeed?