[Video] Cast and crew talk about "The Fortress" 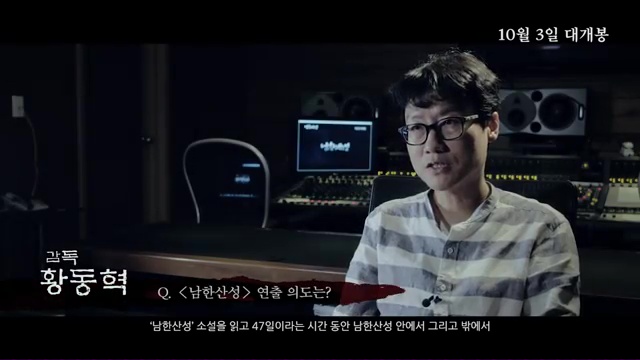 Join the cast and crew as they talk up "The Fortress", which releases October 3.