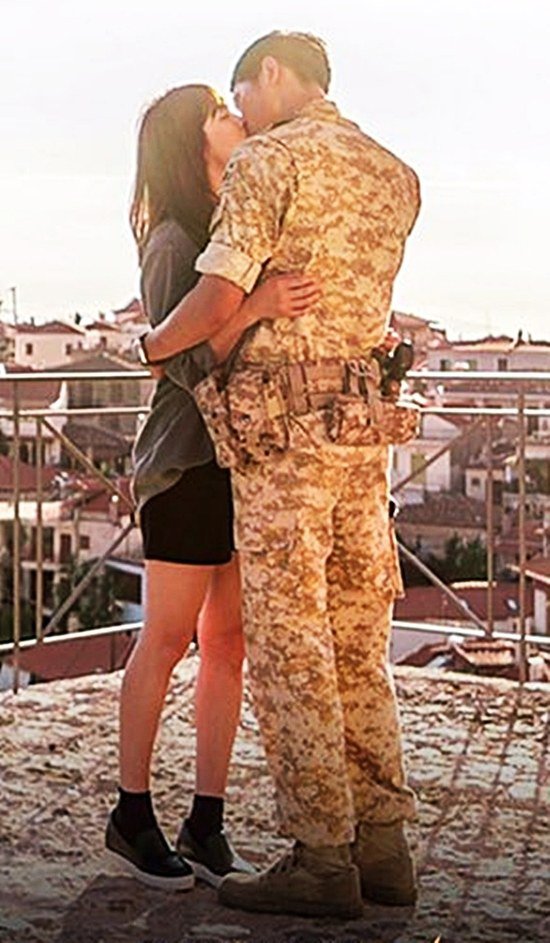 Kim Jun-su's "Descendants of the Sun" OST "How Can I Love You" topped charts as soon as it was released.

It was a great finale song fit for a drama that caused a syndrome. Kim Jun-su's "How Can I Love You" was released on the 14th and immediately it topped Melon, Bugs, Mnet, Naver Music, Gini, Monkey 3, Olleh and Sori Bada.

The song was released slightly on the eighth episode of "Descendants of the Sun" and fans were crazy about it waiting for it to be released officially. This all exploded on the 14th and the graphs showed the song skyrocketing the charts in just an hour.

Kim Jun-su's sweet love story came out every time the Song-Song couple expressed their love for each other. Foreign fans inquired about the release of the song and even Japanese fans held up posters saying they want to hear the song at Kim Jun-su's ballad concert in March.

Kim Jun-su has been with Song Joong-ki since "Sungkyunkwan Scandal", "Nice Guy" and now "Descendants of the Sun" via OST.

The music video for "How Can I Love You" will be released on the 14th noon through YouTube, Naver TV Cast and other music sites. "Descendants of the Sun" ends on the 14th. 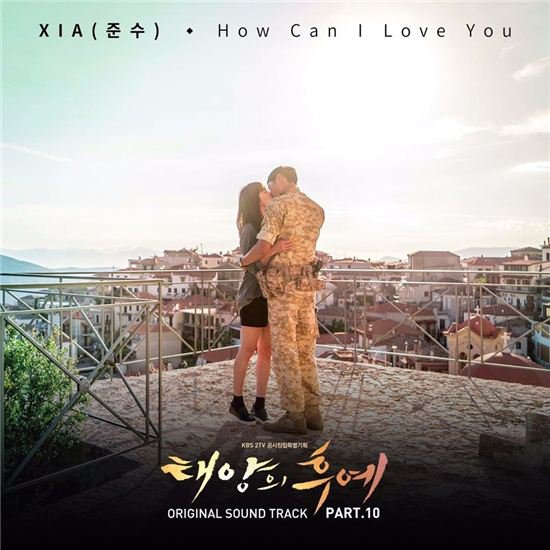 "[Video] "Descendants of the Sun" Kim Jun-su's "How Can I Love You" tops charts"
by HanCinema is licensed under a Creative Commons Attribution-Share Alike 3.0 Unported License.
Based on a work from this source