[Video] Dive into the history that fuels "The Fortress" 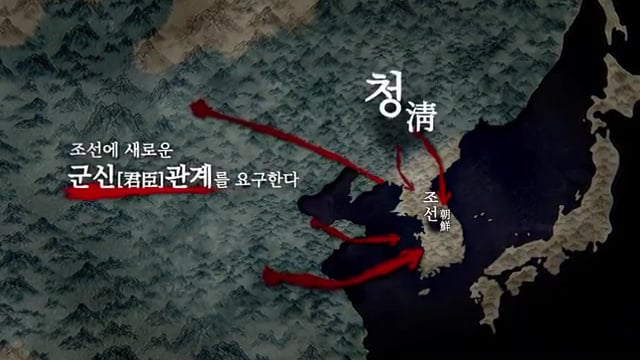 The second invasion of the Manchu in 1636 is the groundwork for film "The Fortress". Explore that very important part of Korean history with this short trailer.