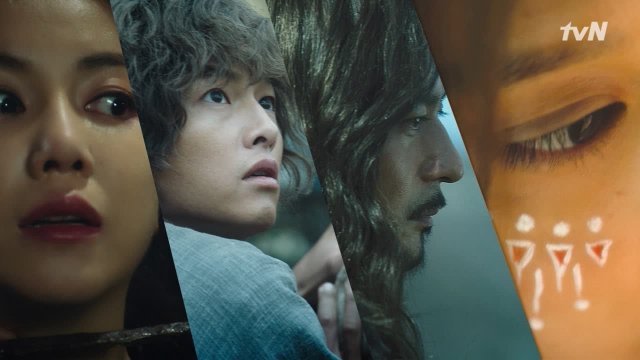 Sat, Sun
Synopsis
A pre-produced drama revolving around the power struggles, love and growth of the ancient city of Arthdal, which is presumed to be the capital of Gojoseon.