[Video] Epic trailer for "The Age of Blood" 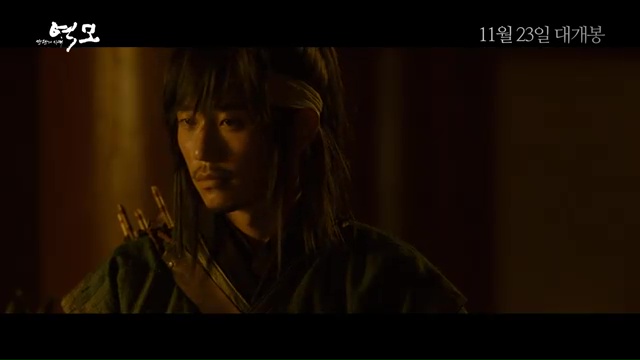